LUXEMBOURG – An end of the rule of law would mean the end of Europe, Luxembourg’s Foreign Minister Jean Asselborn warned on Tuesday, days before EU leaders are set to discuss a deepening dispute over the rule of law in Poland at a summit in Brussels.

“Europe will not digest the end of the rule of law. Europe will die from such a development… Europe has been built on democracy, liberty, respect – and the rule of law,” Asselborn told reporters before a meeting of EU European affairs ministers in Luxembourg.

“We have to realize this, not only the members that respect the rule of law but also in places where the thinking is that the rule of law is not that important. If you challenge the rule of law, you do it for a reason. And this reason is the retention of power.” 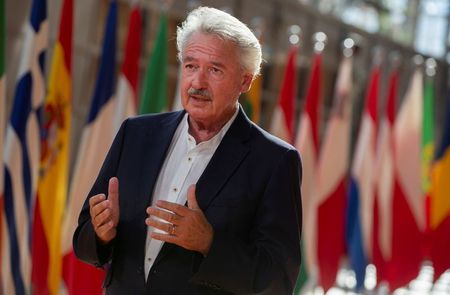