-Rent the Runway is aiming for a valuation of as much as $1.5 billion in its U.S. initial public offering, as the fashion rental company looks to cash in on rising interest in pre-owned clothing.

The company, founded in 2009, lets users rent and shop second-hand clothes and accessories such as handbags and jewelry in over 18,000 styles from more than 750 designer brands. It also allows customers to rent and shop home goods.

On a fully diluted basis, which includes securities such as stock options and restricted stock units, Rent the Runway is seeking a valuation of nearly $1.46 billion. On a non-diluted basis, the IPO values the company at $1.3 billion.

Earlier this month, the Brooklyn, New York-based company disclosed a near 39% drop in revenue for the fiscal year 2020. Its top line also took a hit in the first half of this fiscal year, with revenue down 9% in the period ended July 31.

Rent the Runway said its active subscribers more than doubled to 111,732 in the first nine months of 2021.

Goldman Sachs & Co, Morgan Stanley and Barclays are the lead underwriters for the offering. Rent the Runway will list its stock on the Nasdaq under the symbol “RENT”.

(Reporting by Noor Zainab Hussain in Bengaluru and Echo Wang in New York; Editing by Subhranshu Sahu and Maju Samuel) 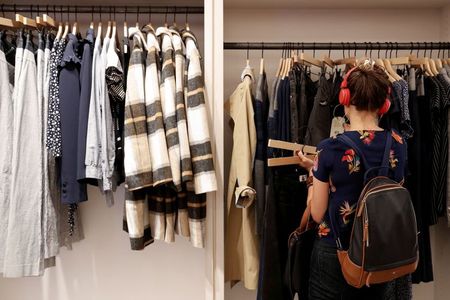 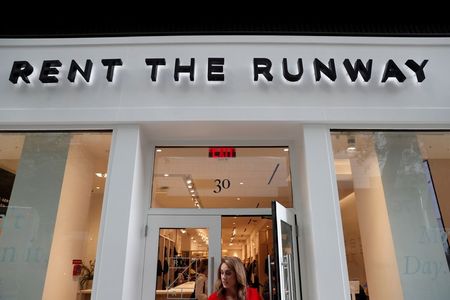