BERLIN – Frankfurt Hahn Airport, a German international budget flights hub, has filed for insolvency, according to a court filing published on Tuesday.

It was not immediately clear how the insolvency would affect flight operations.

The airport, which is primarily used by low-cost airlines such as Ryanair and cargo airlines and served about 1.5 million passengers in 2019, is 82.5% owned by Chinese airport group HNA, while the German state of Hesse has a 17.5% stake.

In February, a Chinese court opened insolvency proceedings against HNA at creditors’ request, though China’s Liaoning Fangda Group and Hainan Development Holdings have since said they could settle the debt HNA owes to retail investors.

Jan Markus Plathner has been appointed provisional administrator for the insolvency proceedings, the report from the Bad Kreuznach District Court showed.

HNA and the airport could not be reached for comment. 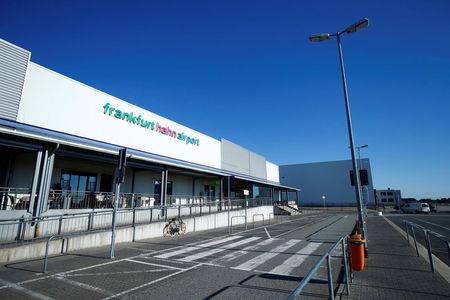