PRATO, Italy – One of Italy’s largest Chinese communities says it is being unfairly penalised by the government’s mandatory COVID-19 health pass and has asked the authorities for a flexible interpretation of the rules.

The so-called Green Pass, showing proof of COVID immunity through vaccination, previous infection or a negative test, has triggered protests in several Italian cities since the government made it mandatory in the workplace from Oct. 15.

The latest complaints come from the 25,000-strong Chinese community in the Tuscan city of Prato, which grew up around the local textile industry.

Many have been inoculated in China with the Chinese vaccine Sinovac, which does not qualify for the Green Pass.

The head of Prato’s Chinese community, Luca Zhou Long, wrote to Tuscany’s President Eugenio Giani asking him to resolve “the bureaucratic hurdle” preventing many Chinese from going to work.

“It is clear that this situation involves considerable difficulties for production, not due to a lack of vaccination but due to the impossibility to obtain the certificate,” Long wrote in the letter made public on Tuesday.

The only vaccines recognised by Italy for the purposes of the Green Pass are Pfizer, Moderna, Johnson & Johnson and AstraZeneca, and Prime Minister Mario Draghi has personally expressed scepticism over Sinovac.

“The Chinese vaccine … has shown itself not to be adequate,” he said in June.

Neither the government nor the Tuscan authorities have so far responded to Long’s appeal, but Prato’s Chinese community may draw hope from a similar case involving San Marino, a tiny landlocked republic surrounded by northern Italy.

San Marino, unlike Italy, authorised the use of the Russian vaccine Sputnik, and Rome ruled this week that residents of the enclave who work in Italy and took the Russian shot would be exempted from having to carry a Green Pass until Dec. 31. 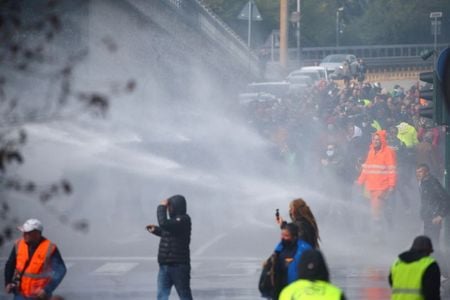 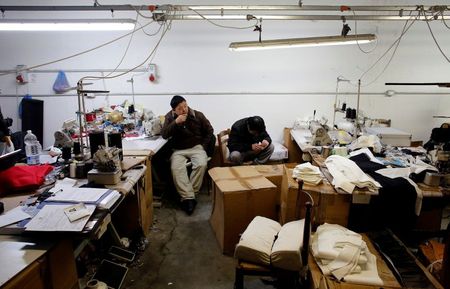