Lebanon’s financial crisis, which the World Bank labelled one of the deepest depressions of modern history, had been compounded by political deadlock for over a year before Mikati put together a cabinet alongside President Michel Aoun.

The currency has lost 90% of its value and three-quarters of the population have been propelled into poverty. Shortages of basic goods such as fuel and medicines have made daily life a struggle.

Mikati, whose cabinet is focused on reviving talks with the International Monetary Fund, had vowed to make sure elections are held with no delay and Western governments urged the same.

After a meeting with an executive director at the IMF on Tuesday, Mikati said his government had compiled necessary financial data for the fund.

“We hope to complete a cooperation programme before the end of this year,” Mikati was quoted in a statement by his office as saying after a meeting with the IMF’s Mahmoud Mohieldin in Beirut.

But a row over the probe into last year’s Beirut port blast that killed over 200 people and destroyed large swathes of the capital is threatening to veer his cabinet off course.

Some ministers, aligned with politicians that lead investigator Judge Tarek Bitar is seeking to question over the explosion, last week demanded that the judge be removed from the probe.

Mikati has since said the cabinet will not convene another meeting until an agreement is reached on how to deal with the crisis.

Minister of Culture Mohamed Mortada, who has reportedly criticised Bitar’s handling of the probe as being politicised, told reporters he would attend any session of the cabinet Mikati called.

He dismissed reports he had demanded Bitar’s removal and said he had just made observations about his performance.

On Thursday, Beirut witnessed the worst street violence in over a decade with seven people killed in gunfire when protesters from the Hezbollah and Amal Shi’ite movements made their way to demonstrate against Bitar.

The bloodshed, which stirred memories of the 1975-1990 civil war, added to fears for the stability of a country that is awash with weapons.

The early election date – elections were originally expected to be held in May – was chosen to avoid clashing with the holy Islamic fasting month of Ramadan.

Once a new parliament is elected, the Mikati cabinet will only act in a caretaker role until a new prime minister is given a vote of confidence and tasked with forming a new government. 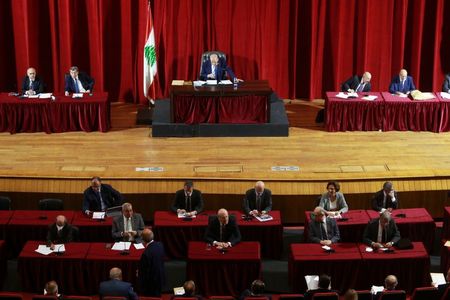 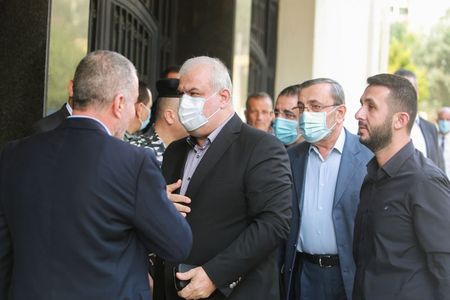 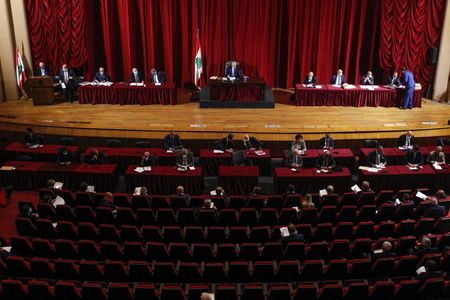 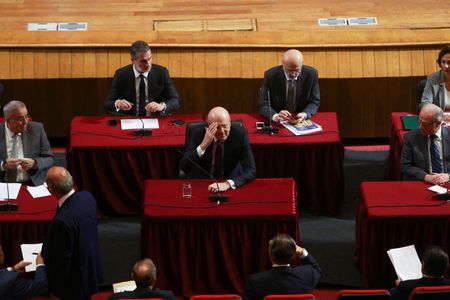