Jordan Kyrou scored twice in a career-high, four-point game and Klim Kostin netted a pair of goals 47 seconds apart in a five-goal outburst in the second period to lead the St. Louis Blues to a 7-4 victory over the Arizona Coyotes on Monday in Glendale, Ariz.

Pavel Buchnevich, Justin Faulk and Ivan Barbashev also scored for the Blues, who erased a 2-1 deficit early in the second period with five goals in a 5:07 span, the third-fastest five-goal outburst in franchise history. St. Louis goaltender Jordan Binnington made 22 saves.

Clayton Keller, Lawson Crouse, Christian Fischer and Travis Boyd replied for the Coyotes, who have dropped three games to start the season. Starting goalie Carter Hutton was victimized for six goals on 21 shots before being pulled in favor of Karel Vejmelka, who stopped 11 shots in relief.

Artemi Panarin scored at 3:48 of overtime and visiting New York defeated Toronto. After the Rangers won a faceoff, Panarin scored from the right circle for his first goal of the season. It was New York’s second win in a row.

Mika Zibanejad scored for the Rangers in the first period and assisted on the winning goal. Michael Bunting scored for the Maple Leafs, who have alternated wins and losses through four games this season.

Igor Shesterkin made 40 saves in a superb effort for the Rangers, and Jack Campbell stopped 21 shots for Toronto.


Jamie Drysdale scored 3:26 into overtime as Anaheim rallied to edge host Calgary and win for the second time in three games to open the season.

On a two-on-one, the Ducks’ Troy Terry slid a pass past Flames star Johnny Gaudreau, and Drysdale buried the winner. Rickard Rakell and Cam Fowler scored in regulation, and John Gibson made 41 saves.

Blake Coleman and Elias Lindholm each had a goal while Gaudreau recorded two assists for the Flames, who have dropped their first two games of the season. Jacob Markstrom made 24 saves.

Derick Brassard scored one goal and had two assists, and 11 Philadelphia players recorded points in the rout of visiting Seattle in the first-ever meeting between the teams.

Travis Konecny, Joel Farabee and Justin Braun each added one goal and one assist for the Flyers. Claude Giroux and Ryan Ellis also had one goal apiece, and goalie Carter Hart bounced back from a subpar performance in the opener Friday to make 23 saves.

Carson Soucy scored the lone goal for the Kraken. Philipp Grubauer allowed five goals and was pulled for Chris Driedger after the fifth goal. Driedger stopped six shots in relief. 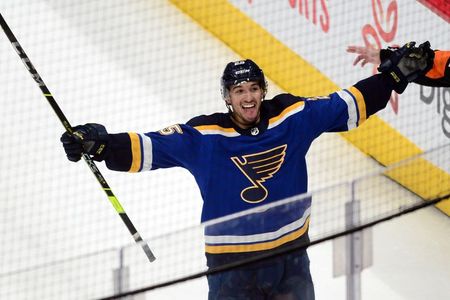 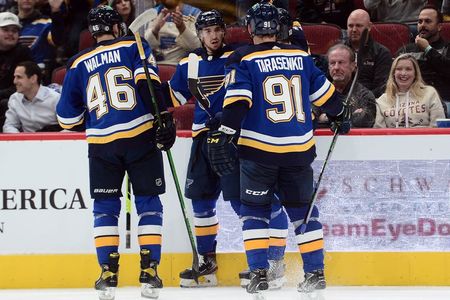 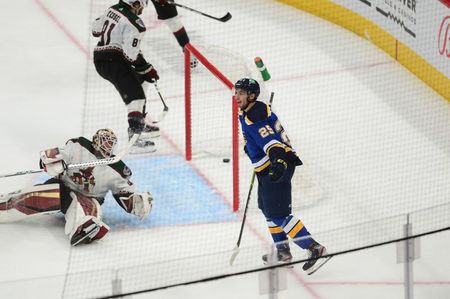 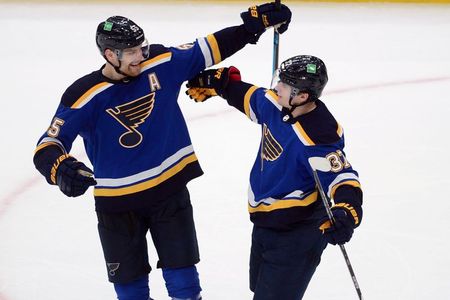