MOSCOW – Explosive growth in sea shipping costs is prompting Chinese manufacturers to send more goods to Europe by rail across Russia, but the growth in demand is creating bottlenecks and straining network capacity.

With countries frantically replenishing stocks and exporting finished goods as they recover from the pandemic, global sea ports are snarling up, making rail an attractive alternative.

“At the beginning of the year the cost of shipping goods in containers by rail between Asia and Europe was twice as low as by sea. Now it is 3.5 times (lower),” the rail company said.

Most of the growth has come along the China-Russia-Europe route, where transit volumes for the first nine months rose 47% to 568,700 TEU.

But transport operators and analysts say the rapid growth has exposed infrastructure problems that could limit transit flows significantly.

These include shortages of staff – including managers and crane operators – and of rolling stock, said Alexey Bezborodov, head of Infraproject, a consultancy that analyses data and trends in transport and infrastructure.

“No one believed in such a sharp increase in transit traffic before the pandemic, and no one was ready for it,” he said.

Transport and logistics group Delo told Reuters cargo flows were constrained by low capacity on the main railway lines and bottlenecks near ports and border checkpoints.

Another container transport source cited bureaucratic delays and technical problems at border crossings where containers have to be transferred from one train to another because of differences in the gauge of the track.

The government has set a long-term plan to increase rail capacity. In 2018, President Vladimir Putin ordered it to boost container transit to 1.7 million TEU by 2024, a four-fold increase from 2017 levels. A draft transport strategy seen by Reuters sees flows rising to 3.7 million TEU by 2035, raising Russia’s share in Asia-Europe cargo traffic to 15% from 4%.

To achieve these goals Russian Railways is investing 200 billion roubles ($2.8 billion) from 2019 to 2024 in its “Transsib in 7 days” project, which aims to reduce cargo transit time from the eastern to western borders of the world’s biggest country to a week, compared with the usual 11-14 days.

This is part of a bigger project worth more than 700 billion roubles which Russian Railways and the government are financing from 2013, aimed at boosting exports of coal, metals and other commodities to Asian countries by expanding the BAM and Transsib lines that run across Siberia.

This money is being spent on additional tracks needed to bypass slow-moving or oncoming trains, on building and increasing the capacity of stations and on strengthening electricity supply, the monopoly explained.

In a statement in response to questions from Reuters, transport operator Delo welcomed the investments. “But for objective and subjective reasons the implementation of these measures is not carried out as quickly as we would like,” a company representative said. 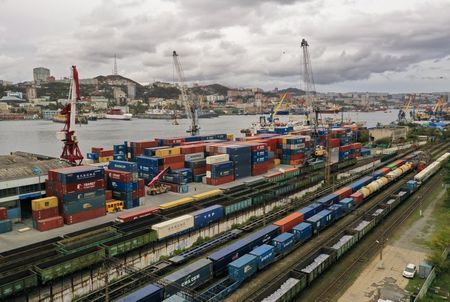 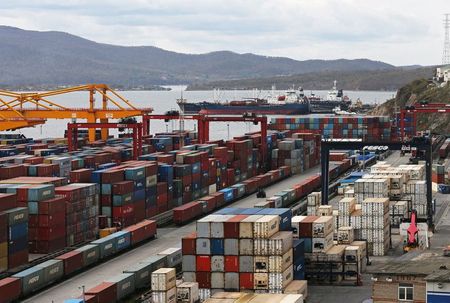 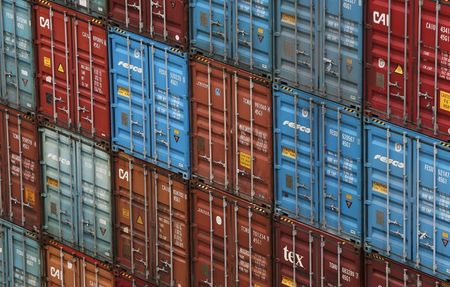 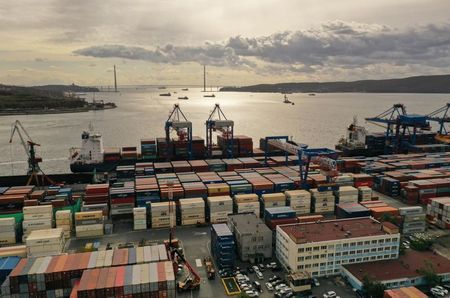 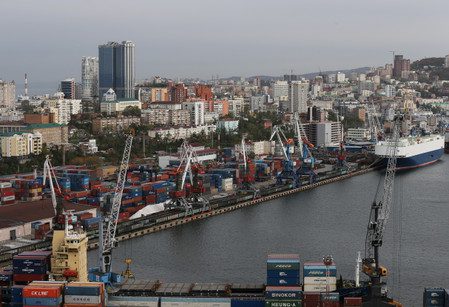