LUXEMBOURG – There is no room for compromise in the dispute with Poland over the rule of law, German Europe Minister Michael Roth said on Tuesday.

“We need to talk but I do not see any room for compromises,” Roth told reporters before a meeting of EU counterparts in Luxembourg.

“At the end of such a dialogue, there must be a clear avowal of what we all have committed to when we joined the European Union. There can be no special deals” he said. 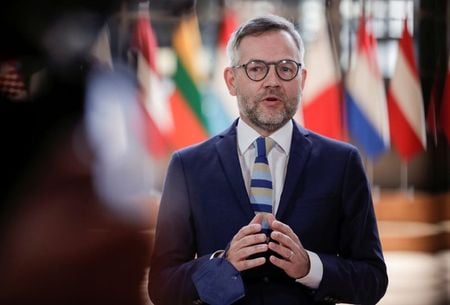