-U.S. President Thomas Jefferson’s statue, a presence for more than a century in the New York City Council chamber, is coming down following a public commission reassessment of the legacy of the founding father who was also a slaveholder.

The New York City Public Design Commission voted unanimously on Monday to dismantle the 7-foot (2.13-meter) bronze likeness of Jefferson, which has watched over proceedings in the most populous U.S. city since 1915.

During the meeting, the commission also put aside making a decision on a proposal to lend the 187-year-old statue to the New-York Historical Society, leaving open the question of where it will ultimately reside. It is a plaster model of a statue still on display in the U.S. Capitol Rotunda.

“Jefferson embodied some of the most shameful parts of our country’s long and nuanced history,” Councilperson Adrienne Adams, co-chair of the council’s Black, Latino and Asian Caucus, told the commission. “It is time for the city to turn the page and move forward.”

Similar monuments have become a target of anti-racism protests in recent years. Statues of Civil War Confederate leaders have also been dismantled.

Having written that “all men are created equal” as the primary author of the Declaration of Independence, he also enslaved more than 600 people and fathered at least six children with Sally Hemings, a woman he enslaved.

Not everyone supported the removal of the statue. Sean Wilentz, a American history professor at Princeton University, wrote in a letter read to the commission: “The statue specifically honors Jefferson for his greatest contribution to America, indeed, to humankind.”

(Reporting by Brendan O’Brien in Chicago; Editing by Howard Goller) 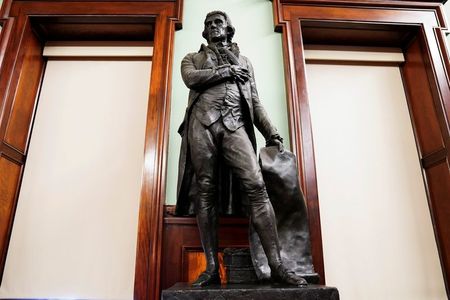 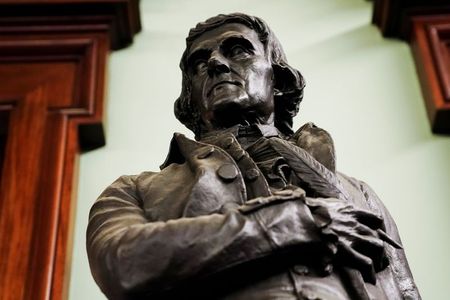 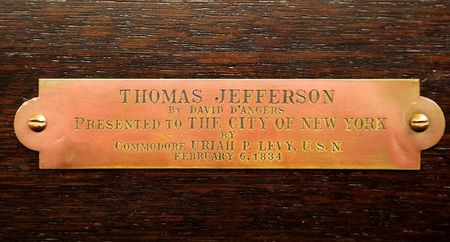 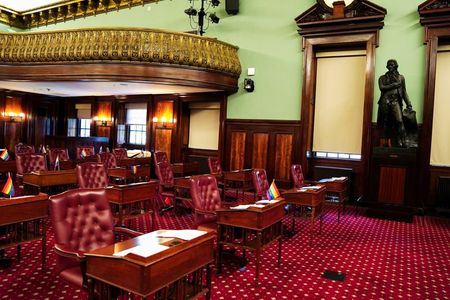 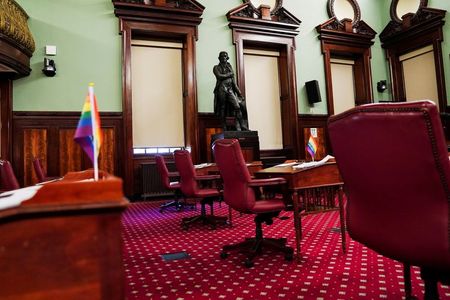