– The United States and ally nations should mine and process more rare earths to ensure adequate global supply of the strategic minerals for military and commercial uses, a U.S. Department of Defense official said on Tuesday.

The remarks underscore the Pentagon’s rising interest in public-private mining partnerships to counter China’s status as the top global producer of rare earths, the 17 minerals used to make specialized magnets for weaponry and electric vehicles (EVs).

“New primary production of strategic and critical minerals – in a word, mining – is a necessity to increase resilience in global supply chains.”

“Domestic production of strategic and critical materials is the ultimate hedge against the risk of deliberate non-market interference in extended overseas supply chains,” Miller said, a likely reference to China’s hints it could curtail rare earth exports to the United States.

“We are under no illusions about the competing pressures facing” the U.S. mining industry.

Miller also said the Pentagon wants to help mining companies in ally nations “create a common understanding of sustainability.” U.S. environmental standards for mining are among the tightest in the world.

“We want to work with (miners) to accelerate the transition from the lowest cost, technically acceptable sourcing, to one that reflects our values,” Miller said. 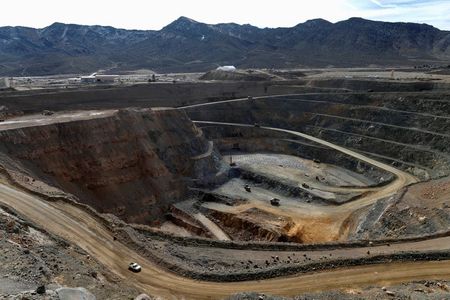 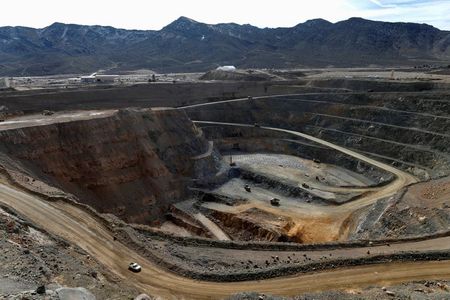 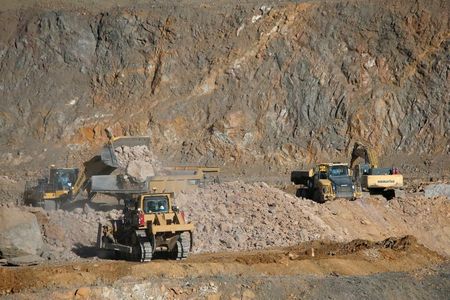