“We did not find that it was appropriate at this point to remove the (IMF) managing director,” Deputy U.S. Treasury Secretary Wally Adeyemo told a U.S. Senate Banking Committee hearing.

“But we did make very clear during those meetings, and directly to the managing director that changes need to be made to ensure whistleblowers’ rights are protected and that the integrity of the institutions are protected, which is our overarching goal,” Adeyemo said.

Adeyemo’s comments underscored the Biden administration’s continued pressure on Georgieva after the IMF executive board last week cleared her of wrongdoing following allegations.

that when she was World Bank chief executive in 2017, she put “undue pressure” on bank staff to make data changes to boost China’s ranking in the now-canceled “Doing Business” report.

“We will be holding her and the other leaders of the international financial institutions accountable for making these changes,” Adeyemo said.

A probe of “Doing Business” data irregularities, by law firm WilmerHale, is continuing and the firm is expected to issue a second report on potential misconduct by World Bank staff.

Georgieva told Reuters last week that the IMF has robust controls and a strong internal protections for whistleblowers, but would work with staff to strengthen the Fund’s credibility. 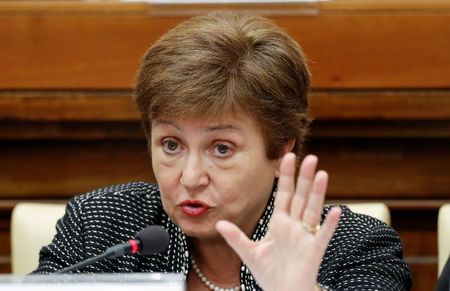 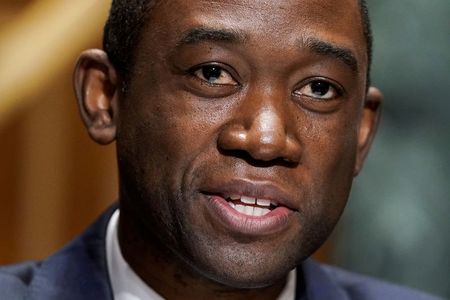