The mandate would apply to businesses with 100 or more employees, and would affect about 80 million workers nationwide.

Several industry sources, speaking on condition of anonymity, said the rulemaking process was moving with urgency and they expect the mandate to be formally announced as early as this week. It was not clear how much time employers will have to implement it.

The White House’s Office of Management and Budget (OMB) has been meeting with several influential business lobbying groups, such as the U.S. Chamber of Commerce, the Retail Industry Leaders Association (RILA) and the Business Roundtable as part of its rulemaking process. The meetings were requested by the trade groups and companies and is part of the regular rulemaking process.

Tuesday’s meetings were disclosed in filings with the White House. Disney did not respond to requests for comment. A UPS spokesperson confirmed the meeting and said it is reviewing what a vaccine mandate means for the company and its employees.

Many of the industry groups have raised concerns such as labor shortages and how regulation by the Department of Labor’s Occupational Safety and Health Administration (OSHA) could worsen existing supply-chain problems facing U.S. companies ahead of the holiday shopping season. Other topics, such as testing requirements and who will bear the cost, also were raised.

Evan Armstrong, RILA vice president for workforce, said it will be tough for the retail industry to implement the rule in the middle of the U.S. holiday season and that pushing it to January would help. He said the group raised the topic with the White House during their meeting.

“The implementation period needs to push this out past the holiday season because obviously for retail that is the biggest time for us,” he said. RILA’s members include large U.S. employers such as Walmart Inc and the industry supports over 50 million U.S. jobs.

Biden’s plan has drawn a mixed reaction from industry trade groups and companies.

Several big employers including Procter & Gamble Co and 3M Co, along with airlines such as American Airlines and JetBlue Airways Corp, have imposed vaccination mandates since Biden’s announcement last month. Others such as IBM have said they will require all U.S. employees to be fully vaccinated by Dec. 8, no matter how often they come into the office.

Some other large U.S. employers, such as Walmart, have yet to issue broad requirements.

The vaccine order has spurred pushback from many Republican governors, including Florida’s Ron DeSantis and Greg Abbott of Texas, who issued an executive order banning businesses in his state from requiring vaccinations for employees. Although some, such as American Airlines, have said they plan to proceed with vaccination rules.

The mandate will be implemented under a federal rule-making mechanism known as an emergency temporary standard.

(Reporting by Nandita Bose in Washington; Editing by Jonathan Oatis and Bill Berkrot) 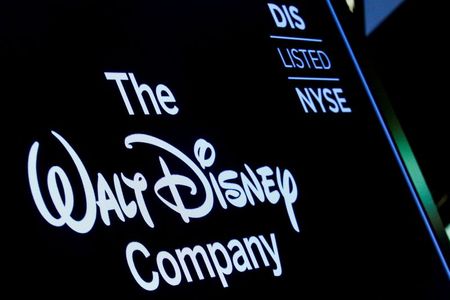 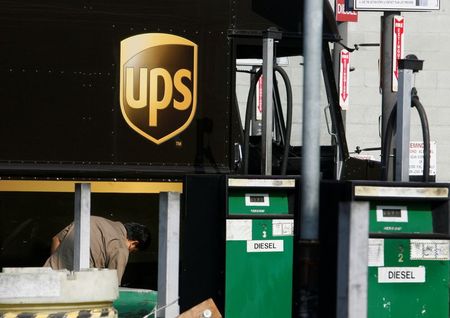