WASHINGTON – The White House and Democratic lawmakers are nearing deal on a framework for a major package of legislation on social programs and climate change that could be announced in coming days, according to three sources familiar with the negotiations.

The White House and Democrats are still working out the details on the top-line number for the package – whose original price tag had been $3.5 trillion – but are looking at potential cuts to affordable housing and home care for the elderly, a source familiar with the talks told Reuters.

The sources spoke on condition of anonymity. 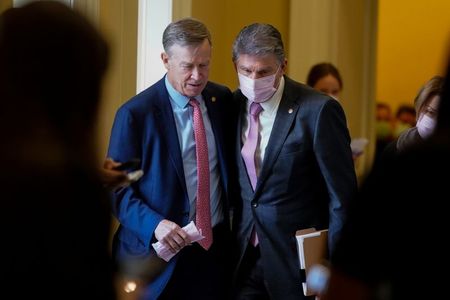