The wireless carrier has been investing heavily in 5G technology to keep up with a surge in demand for mobile and data plans that spiked during the pandemic.

The technology is touted to provide better coverage and faster internet, at a time when much social interaction, work and schooling is online.

Verizon added 429,000 postpaid phone subscribers in the quarter, above FactSet estimates of 302,300.

Analysts and investors closely watch postpaid phone figures, as those customers pay a recurring monthly bill, making them valuable to the carriers, although subscriber figures between U.S. carriers can be difficult to compare given the variety of plans offered.

In the run-up to the holiday quarter, carriers are also giving aggressive subsidies for the new range of iPhones from Apple Inc. The phones come with custom 5G antennas and radio components for faster speeds.

Verizon has increased its trade-in subsidies on offer of up to $1000 for the latest iPhone 13 in September, matching rival AT&T in an attempt to attract more customers to its carrier network.

In the reported quarter, Verizon’s total operating revenue rose 4.3% to $32.9 billion, but missed analysts’ average estimate of $33.2 billion, according to Refinitiv data.

Shares of Verizon were up 0.7% in premarket trading. 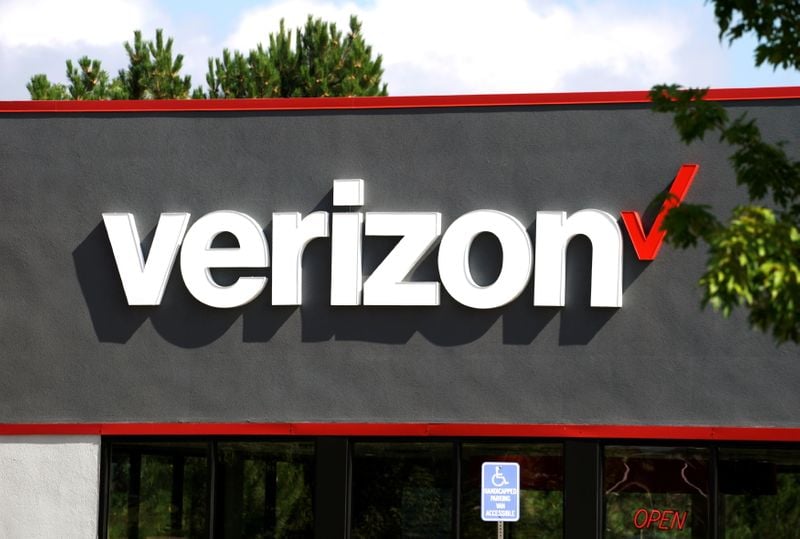