MALLORCA, Spain – Alibaba Group founder Jack Ma was on the Spanish island of Mallorca where his luxury yacht is anchored, two Spanish newspapers said on Wednesday, on his first trip abroad since he fell out with China’s regulators in 2020.

The Chinese billionaire has largely been out of public view since he publicly criticised China’s regulatory system in a speech last year. His empire promptly came under heavy scrutiny by regulators, that even led to the suspension of Ant Group’s $37 billion blockbuster IPO.

The Diario de Mallorca newspaper said Ma was seen on Tuesday in the port of Andratx buying home decor at a local store.

The superyacht Zen has been moving along Mallorca’s northwestern coast for the past few days and was in Andratx on Tuesday.

It dropped anchor on Wednesday near the beach town of Santa Ponsa, but a Reuters cameraman could only see smaller support boats returning to the superyacht from the shore empty, with Ma nowhere to be seen.

The sleek five-deck, vertical-bowed motor yacht, measuring 88 metres (289 ft), can accommodate up to 16 guests and a crew of 25, according to the Superyacht Times edition. It was built in the Netherlands and delivered in April.

Ma, a globe-trotter not known to shy away from the limelight before falling out with regulators, retired as Alibaba’s chairman in 2019.

Hong Kong’s South China Morning Post, which is owned by Alibaba, reported on Tuesday that Ma was in Spain for a study tour on agriculture and technology related to environmental issues after spending “private time” with his family in Hong Kong.

Alibaba Group’s Hong Kong shares rose nearly 10% earlier on Wednesday, extending gains for the fourth consecutive session, with brokers saying that investors saw Ma’s trip as a sign of the central government relaxing its scrutiny over the group.

A Spanish banking industry source told Reuters Ma had visited Mallorca in his company in 2019 and that the billionaire liked to “often spend time” in the Balearic Islands. 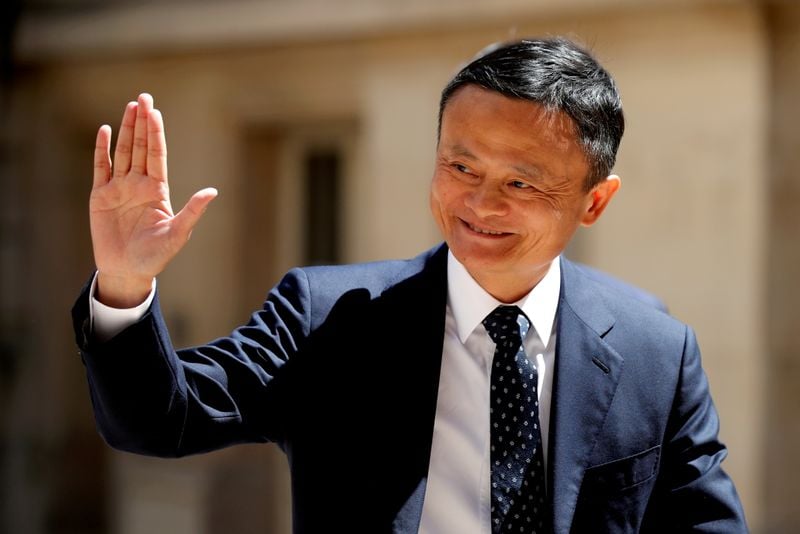 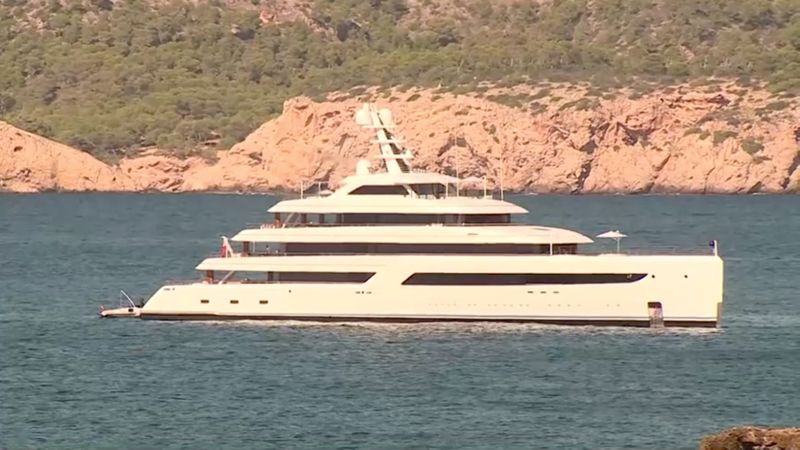