“We cannot do this alone,” Monaco said on Wednesday during a virtual roundtable on cybersecurity.

“The bottom line is this: I believe it is bad for companies. It’s bad for America and it hurts our efforts to uphold the value that we try to demonstrate as a country if companies are attacked, and don’t partner with law enforcement.”

Monaco made her pitch at a time when the Justice Department has been stepping up its efforts to combat cyber threats and ransomware attacks, such as the one earlier this year against the Colonial Pipeline Co., leading to massive shortages of gasoline across the East Coast.

The department earlier this year formed a ransomware and digital extortion task force to better coordinate government response to such attacks.

In the case of the Colonial Pipeline attack, the Justice Department was able to recover some $2.3 million in cryptocurrency ransom the company had paid to its attackers.

Monaco said she is hoping to hear more from companies about road blocks or challenges they face when deciding when and how to come forward to report cyber attacks to the U.S. government.

“Those who come forward will see that we are determined to bring our authorities to bear to be nimble in our response,” Monaco said.

“We make arrests. We hold people to account. We get money back.” 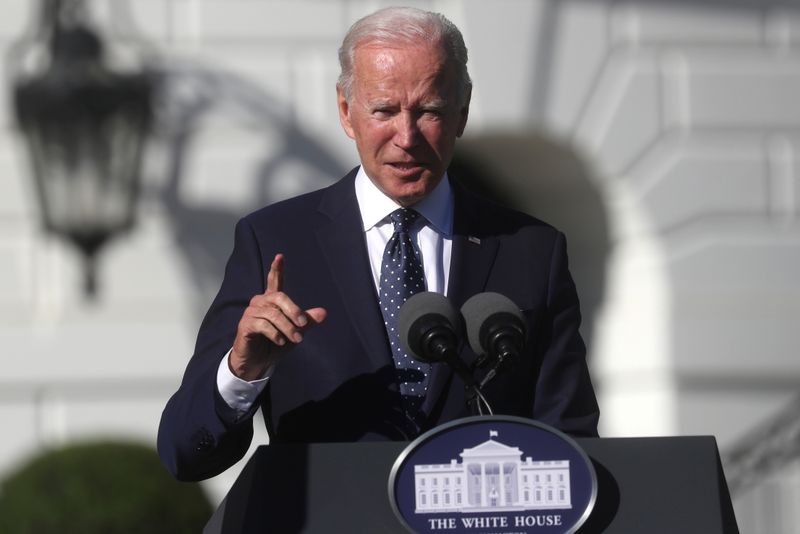