By Nandita Bose and Jeff Mason

SCRANTON, Pa. – With his economic agenda hanging in the balance, President Joe Biden on Wednesday visited the Pennsylvania city of his birth to push infrastructure and spending plans he said are needed to transform places like the former coal-mining town.

After touring a trolley museum in Scranton, Biden recounted life lessons he learned there and their impact on his run for president.

“I resolved to bring Scranton values to bear, making fundamental shifts in how our economy works for working people, build the economy from the ground up … and not from the top down,” said Biden, whose family moved when he was a child to Delaware, where he launched his long political career.

As he spoke, Democratic lawmakers in Washington were trying to close a deal to pass infrastructure and social spending measures after weeks of intraparty bickering, by carving out some long-promised social programs to get a deal done.

“This has been declared dead on arrival since the moment I introduced them, but I think we’re going to surprise them,” he said.

Biden said the social spending legislation, plus a separate $1.2 trillion infrastructure bill would create 2 million jobs a year for 20 years and not raise deficit spending. How to pay for the bills remains up in the air, particularly after the White House told some Democrats this week a plan to raise corporate taxes may be dead.

Biden noted that some Americans without internet connections at home park their vehicles at McDonald’s restaurants to use the free Wi-Fi. “This is the United States of America, damn it,” said Biden, his voice rising with emotion.

“Coal built this town and this part of the country but we have got to provide other avenues for people to make the same kind of living they used to be able to make,” he added.

Biden told lawmakers on Tuesday he thought he could get Senators Joe Manchin and Kyrsten Sinema to agree to a cost in the range of $1.75 trillion to $1.9 trillion for the spending bill, down from the original $3.5 trillion, according to a source familiar with the talks.

“I’m just working with everybody I can, talking to everybody,” Manchin told reporters on Wednesday. “There’s just too much going on. Let’s see if there’s a pathway forward, that’s all.”

House of Representatives Speaker Nancy Pelosi has set Oct. 31 as the deadline for the Democratic-controlled chamber to pass the infrastructure deal that the Senate has already approved with bipartisan support. On Wednesday, she told reporters that it is “very possible” for Democrats to agree on a framework for Biden’s spending bill at the end of the week.

Democrats missed a prior deadline to pass the infrastructure bill, after progressive House lawmakers refused to approve it unless it was coupled with the spending bill that would fund Biden’s campaign pledges on climate, inequality and social programs.

Climate change initiatives remain one of the final sticking points in the spending bill.

Biden was clear he wants an agreement before going to a climate summit in Glasgow, Scotland, that starts Oct. 31, the source said. The United States has pledged to lower greenhouse gas emissions by 50%-52% by 2030 from 2005 levels.

The president floated alternatives to a clean energy program that Manchin opposes, the source said. Those include $300 billion to support solar and wind energy as well as electric vehicles. An additional $150 billion would go to carbon capture and nuclear power, which may disappoint progressives who prefer other measures.

While the components of the two bills are popular with voters from both parties, the protracted negotiations have created confusion. Senator Bernie Sanders of Vermont, who complained earlier that unfavorable media coverage was hurting public support, will host a livestream on Wednesday titled “What’s in the Damn Bill.” 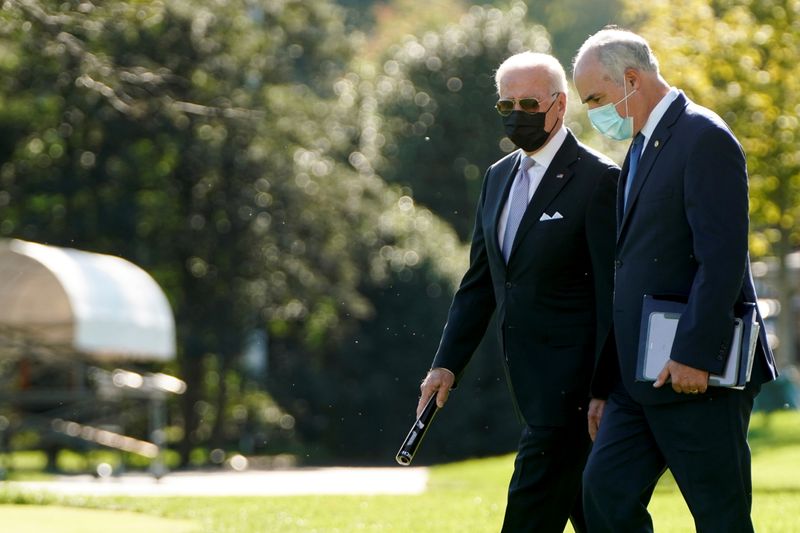 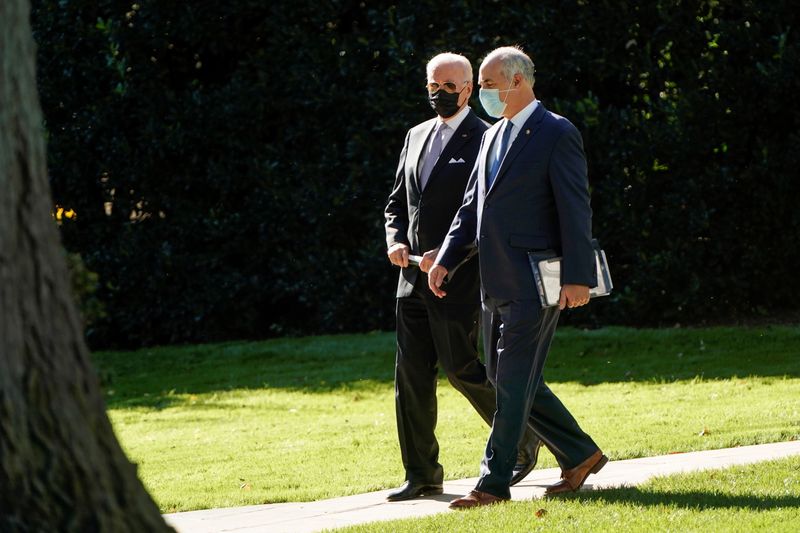 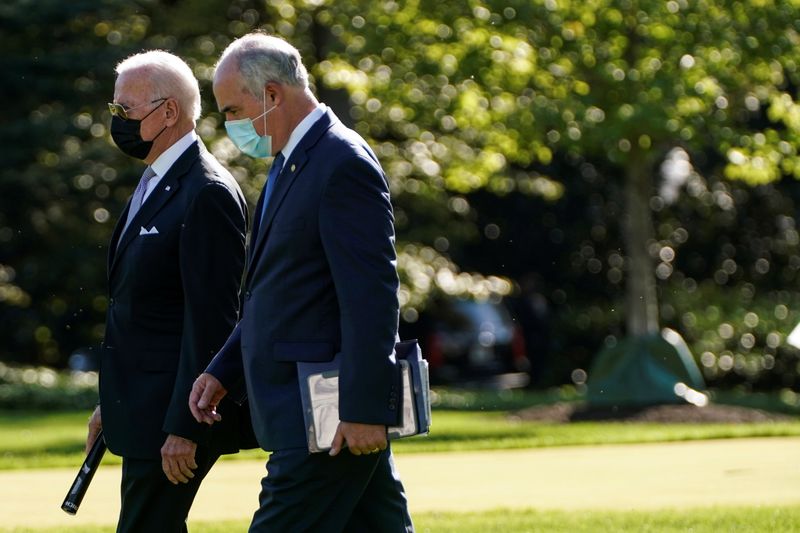 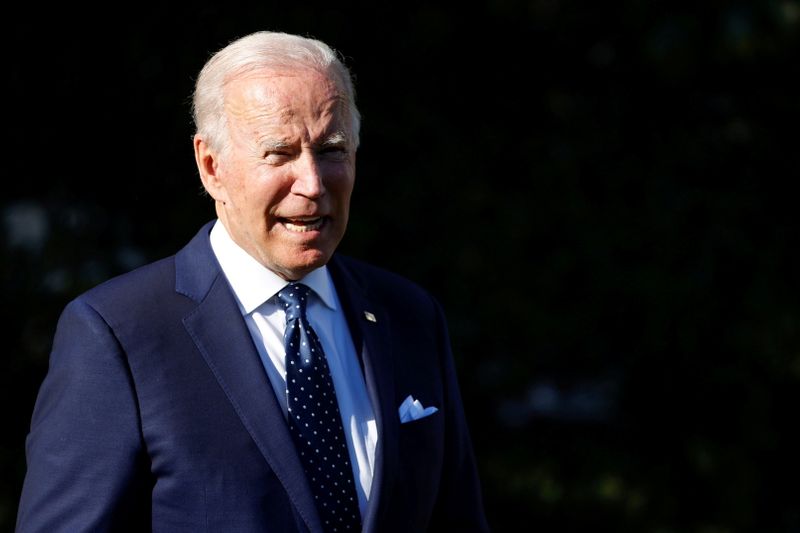