The Teranet-National Bank Composite House Price Index, which tracks repeat sales of single-family homes in 11 major Canadian markets, rose 0.1% in September from August, marking the fourth consecutive month in which the monthly price increase was lower than the previous month.

“The slowdown in price growth can be linked to the slowdown in housing sales reported in recent months by the Canadian Real Estate Association,” Daren King, an economist at National Bank of Canada, said in a statement.

Eight of the 11 major markets rose, led by a 1% gain for Winnipeg, while prices were stable in Montreal and fell in Vancouver as well as in Ottawa-Gatineau. It was the first time in seven months that gains were not seen in all 11 regions.

On an annual basis, the index was up 17.3%, decelerating after it notched record annual growth in August. It was paced by a 31.7% gain in Halifax and a 28.0% gain in Hamilton. 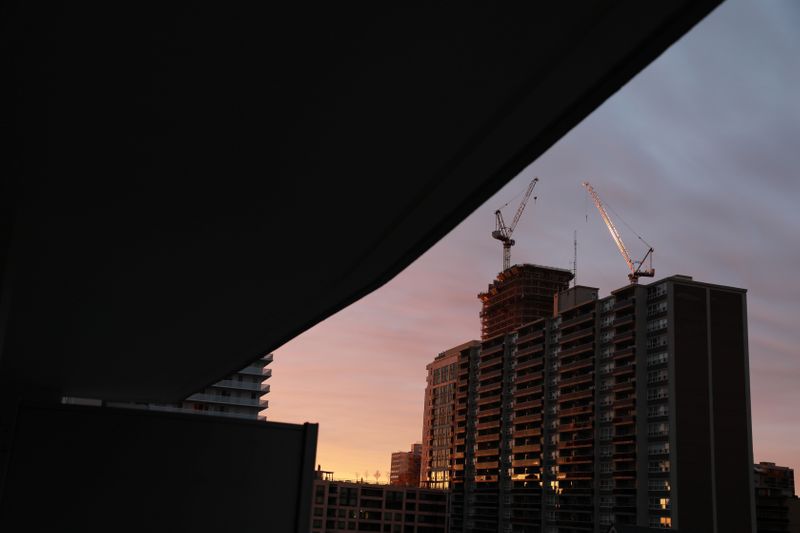