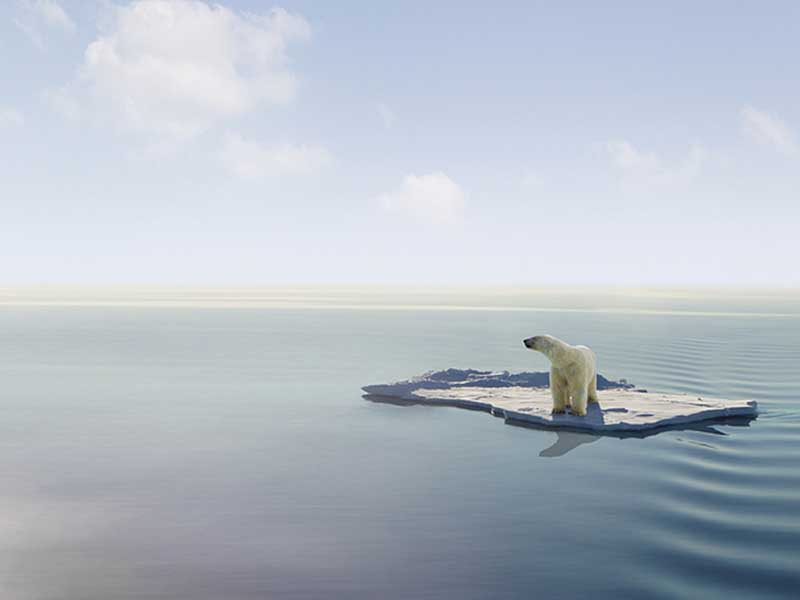 The Washington, D.C., chapter of an environmentalist group rejected an invitation to speak at a left-leaning voting rights event because three Jewish groups would be present.

We do not “stand with … those who defend Israeli violence,” announced Sunrise DC, a local chapter of the Sunrise Movement, which seeks “to stop climate change.”

The local chapter will refuse to speak at the Oct. 23 “Freedom to Vote Relay,” an event that relates to voting rights and statehood for the U.S. capital, because the National Council of Jewish Women (NCJW), Jewish Council For Public Affairs (JCPA) and Religious Action Center of Reform Judaism (RAC) will participate in the event, according to a statement.


“We oppose Zionism and any state that enforces its ideology … Zionism is incompatible with statehood and political sovereignty,” said Sunrise DC. Beyond refusing to speak at the rally in the presence of the three left-leaning Jewish groups, Sunrise DC asked the event organizers, the Declaration for American Democracy coalition, to remove the Jewish groups from its list of members.

“Refusing to participate in civic life with Jewish groups- especially those groups who are committed to social justice here in the US, in Israel and around the world- is misguided, unproductive, offensive and wrong,” tweeted Democratic Rep. Jerry Nadler of New York.

“National Council of Jewish Women works for the safety and wellbeing of Americans, Israelis, and Palestinians,” said Sheila Katz, the group’s chief executive, according to the Jewish Telegraphic Agency (JTA). “Our commitment to work across lines of difference includes our willingness to engage in dialogue with groups that take issue with our policies.”

“As an organization committed to social justice and our progressive Zionist values, we will continue to work toward the passage of comprehensive voting rights legislation,” said Rabbi Jonah Pesner, director of RAC, JTA reported.

Israel entered into an 11-day conflict with Hamas in May after the terrorist organization fired a series of rockets the country. A unilateral ceasefire was agreed upon on May 20, but Hamas has renewed threats of violence against the country in recent weeks, The Times of Israel reported Tuesday.

All three Jewish groups also support a two-state solution to the Israeli-Palestinian conflict, according to JTA.

“This is vilification of Jewish nationhood and a litmus test for all who support it,” tweeted Jonathan Greenblatt, chief executive of the Anti-Defamation League. “This is antisemitic — plain and simple.”