SYDNEY – Shareholders of Australia’s Crown Resorts Ltd voted against the casino company’s executive pay plans for a second straight year at its annual meeting on Thursday, but turned down a follow-up option to oust its entire board.

The voting outcome reflects the precarious situation of the company https://www.reuters.com/business/australias-crown-resorts-warns-may-not-continue-going-concern-2021-09-09, 37% owned by billionaire James Packer, which has been embroiled in two years of scandal and humbling public inquiries. It has replaced most of its leadership over the past year in what it says is a display of commitment to culture repair.

“The Crown board accepts the organisation will continue to face near-term uncertainty,” said acting Chair Jane Halton in a prepared speech at the meeting.

“However, under the leadership of our significantly renewed board and senior management team, Crown is well placed to continue the momentum of change,” she added, noting that 10 of the 11 directors at the previous annual meeting had left.

Still, holders of 30.7% of Crown shares voted against the company’s remuneration report at the virtual meeting, more than the 25% required to count as a no.

Since it was the second year of a vote against, Australian company law entitled shareholders to hold a subsequent vote on whether to fire the entire board. That vote failed, with 96% voting against the “spill” motion.

Of Crown’s three casinos, its newest, in Sydney, had its gambling licence https://www.reuters.com/article/australia-crown-resorts-idUSL1N2KF0AU suspended just before the opening in December 2020 after an inquiry heard accounts of widespread money laundering and Packer’s inappropriate influence over the board.

That triggered inquiries into its two other casinos, in Victoria and Western Australia states. The Victorian government is expected to say by the end of this month whether Crown can keep operating its biggest-earning resort in that state, while the Western Australia inquiry is ongoing. 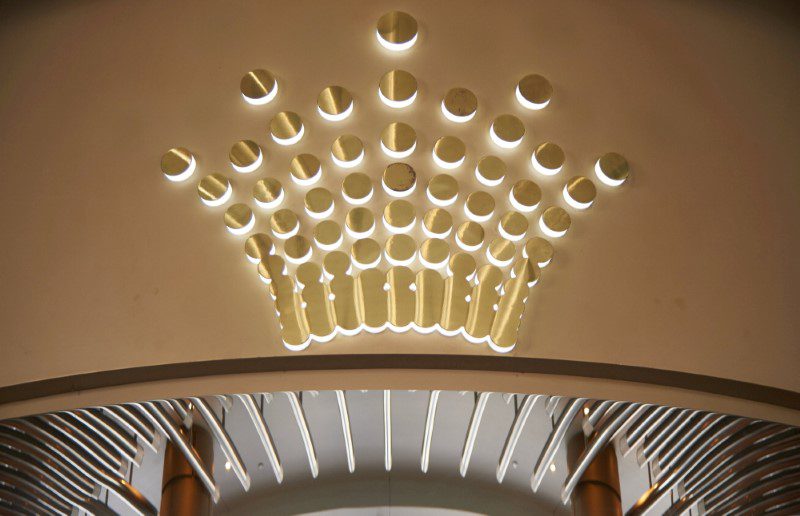