– A string of watchtowers, checkpoints and army posts mark the northern edge of Egypt’s Sinai Peninsula and troops patrol in armoured vehicles along repaved roads.

Branch roads have been blocked off with piles of sand and some houses demolished to deprive militants of cover between Al Arish and Sheikh Zuweid, a focal point of the war between the Egyptian military and Islamist insurgents over the past decade.

The measures reflect a significant shift in the security situation in the past two years.

The military has secured large areas of the strategic stretch of land bordering Palestinian-run Gaza and Israel on one side and the Suez Canal on the other, and is no longer on the back foot, witnesses, security sources and analysts say.

Civilian life is still severely curtailed but the long-neglected region is changing as the state forges ahead with development schemes.

Many of the militants have been killed, fled or surrendered. As few as 200 are still active, down from 400 two years ago and 800 in 2017, according to three Egyptian security sources.

In place of big attacks, they increasingly depend on snipers, homemade bombs and mortars.

On the outskirts of North Sinai’s main city Al Arish, near where razed olive farms once stood, the government has built new apartment blocks.

A resident said people just sought a return to normality.


“We’ve had enough,” said the man in his 50s, declining to be named. “We want to return to our houses or even the new ones they are building. We want to live in peace again.”

Egyptian authorities did not respond to a request for comment on the situation in North Sinai.

In November 2017, the Islamic State-affiliated militant group Sinai Province claimed the most lethal attack in Egypt’s modern history, which killed more than 300 people at a North Sinai mosque, as well as an assassination attempt against the defence and interior ministers at Al Arish military airport.

The military started an operation in response in February 2018 and now appears to be in its strongest position in North Sinai – the only area in Egypt where there is regular militant activity – for at least a decade.

The security presence in southern Sinai, a popular tourist destination, has also been reinforced and some international travel warnings scaled back.

At Sinai’s northeastern point at Rafah and along the border with Gaza, a buffer zone has been created on cleared land, monitored by dozens of Egyptian watchtowers.

In its most recent statement on North Sinai, the Egyptian military said 89 suspected militants had been killed in an undefined period over recent months, against eight casualties from its own ranks.


There has been a “continuous and significant decline” in the number of attacks over the past three to four years, with approximately 17 recorded shooting attacks and 39 bomb attacks so far this year compared to 166 and 187 respectively in 2017, security analyst Oded Berkowitz said.

Sinai Province’s capability has also been eroded by the squeezing of supply lines and recruitment from Gaza due in part to deteriorating relations with Palestinian factions there, and the hostility from Sinai residents, Berkowitz said.

Though estimating militant numbers is hard, recent death notices suggest those still active are mostly Egyptian and Palestinians from Gaza, while previously they included foreign fighters from the Caucuses and Saudi Arabia, he said.

Still, the violence is not over.

Near Bir al-Abd, where militants occupied a group of villages for weeks in the summer of 2020, masked gunmen stormed a café where Salem al-Sayed was watching football on Sept. 1, kidnapping him and seven others and accusing them of cooperating with the military.

“They put us in a closed place so we could not hear anything, not even the sound of the wind,” the 35-year-old told Reuters. After four days with their hands bound and blindfolded, they were freed by the military in a raid, Sayed said.

DEVELOPMENT AT A PRICE?

“We will not leave any land that can be developed in Sinai until we make it grow,” he said this month at an event to mark the 1973 war with Israel on the peninsula.

The government recently announced a plan for 17 agricultural and residential development clusters across Sinai, 10 of them in the north. It says it is allocating modern and traditional homes for those displaced.

Access and international cooperation development remain limited, however. Demolitions and other restrictions linked to military operations have triggered complaints from some residents and rights groups.

The effective siege in north-eastern Sinai has restricted much economic activity, he said.

“They (both sides) destroyed Al Arish, which used to be one of the most beautiful tourist places in Egypt. Nowhere else you could see such sandy beaches,” said one middle-aged resident.

“We don’t support Islamic State, but many Sinai residents, from Rafah to Al Arish, were dealt with unjustly and paid a heavy price after doing nothing wrong,” he said. 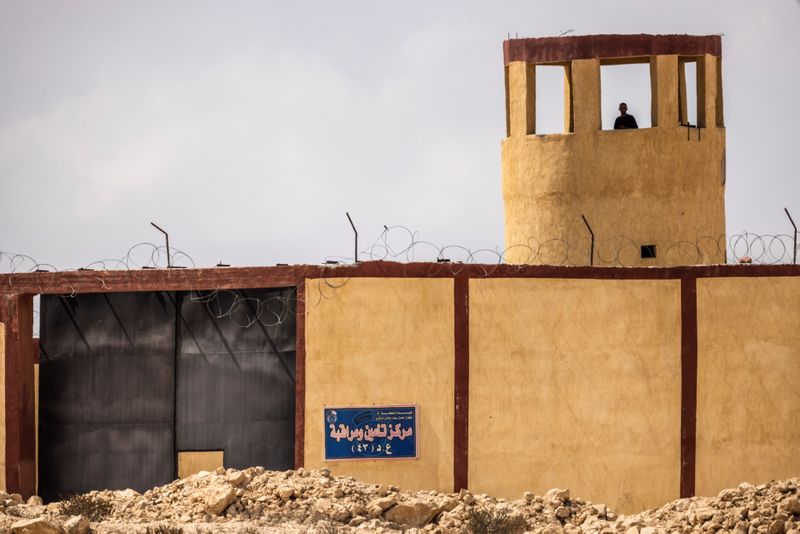 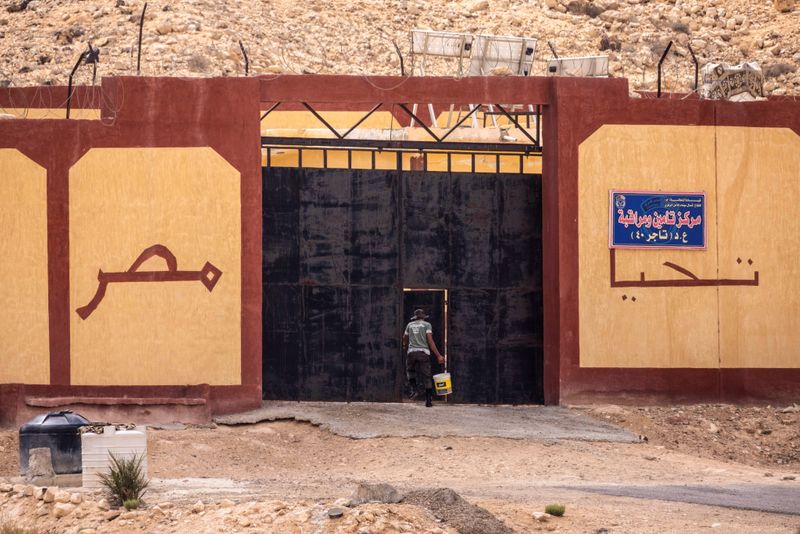 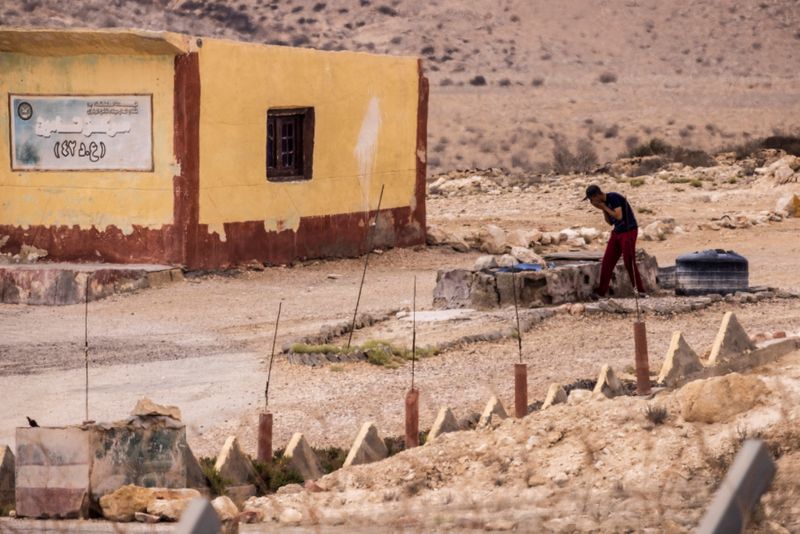 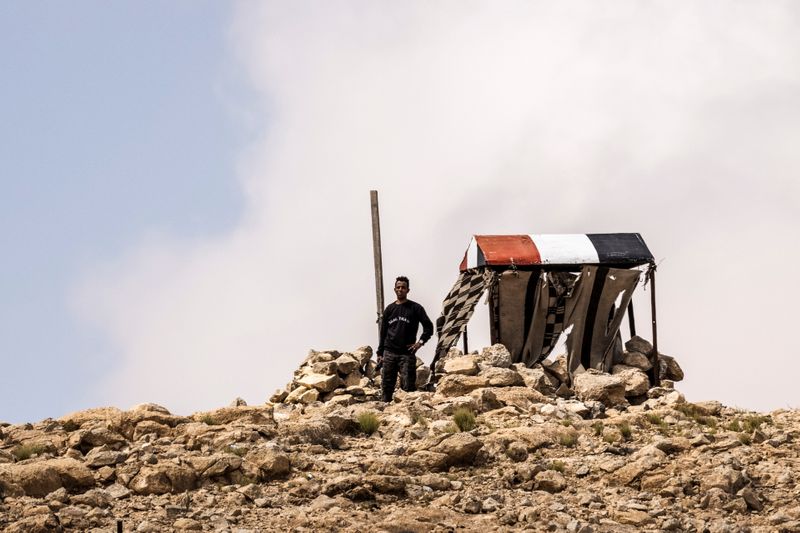 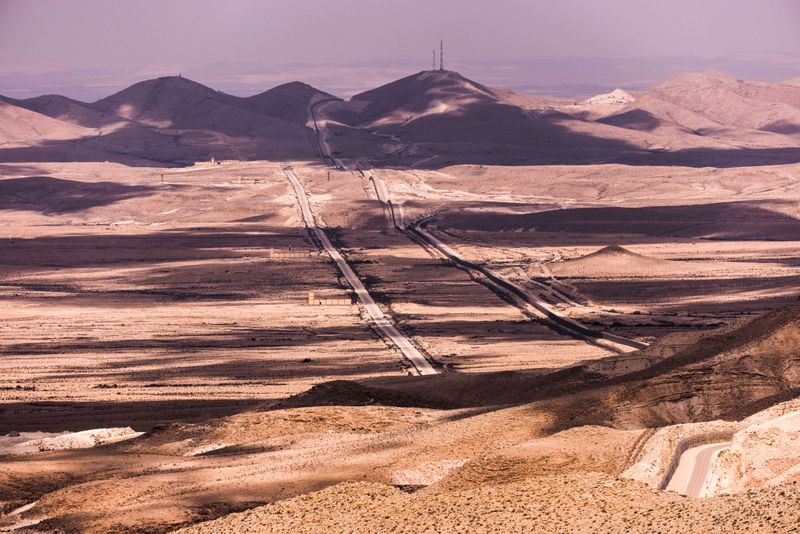