DETROIT -A union-affiliated pension fund advisor said it is pressing Rivian on human rights and environment concerns in the electric vehicle startup’s battery supply chain ahead of its expected blockbuster initial public offering.

SOC Investment Group, in a letter sent Wednesday to Rivian board member Rose Marcario, called on the Irvine, California-based company to “commit to a rigorous human rights assessment of Rivian and its value chain” before it finalizes the S-1 document with U.S. regulators for its IPO. SOC provided a copy of the letter to Reuters.

“It just was baffling to us when we were looking through the S-1 that they’re completely silent on that,” he added in an interview with Reuters, citing the company’s marketing to consumers who enjoy an outdoor lifestyle. “The (battery) supply chain and production is rife with human rights risks.”

As issues of environmental, social and corporate governance take on growing important with investors, automakers have come under pressure to prove that such minerals as lithium and cobalt for their electric vehicles batteries are sourced without human rights abuses.

In the past, Tesla Chief Executive Elon Musk has expressed his desire to eliminate the use of cobalt from the EV leader’s batteries because of the financial and reputation risk of a metal associated with child labor and poor safety conditions at artisanal mines in the Democratic Republic of Congo, the world’s dominant producer.

SOC called on Rivian to adopt policies to identify and prevent human rights risks and environmental impacts through its supply chain based on United Nations guiding principles for businesses.

It also wants Rivian to publicly support a moratorium on deep-seabed mining, adopt a policy not to buy minerals from the deep seabed, designate a board committee with responsibility for oversight of these issues and report annually to investors on the company’s efforts.

Rivian said the health and wellbeing of people and the planet informed how it operates.

“Working with materials suppliers and supply chain partners on ethical sourcing practices is a critical piece of that,” the company said in a statement. “As we’ve laid out in our IPO filing documents, we’re committed to responsible environmental, social, and governance practices and that includes thorough reporting and disclosure.”

Rivian is nearing an IPO in the coming weeks that could attract a valuation of about $80 billion and raise between $5 billion and $8 billion for the company. Its pre-IPO investors include Ford Motor Co, Amazon.com, T. Rowe Price and BlackRock.

SOC, formerly known as CtW Investment Group, is an advisor for union pension funds that have more than $250 billion in assets. It has taken a more activist approach with such companies as Doordash, Uber and Lyft, around such issues as board diversity, executive pay and company stock structure.

This is the first time SOC has approached an automaker about the battery supply chain, and Waizenegger said it will raise the issue with other automakers, as well as investors.

Waizenegger cited BlackRock, the world’s largest asset manager, as having required companies it invests in to prevent human rights abuses. He said SOC had not yet reached out to BlackRock about its letter to Rivian.

He also said such automakers as Ford and Daimler AG have made commitments to protect human rights and the environment. In addition, AB Volvo and BMW have backed a call for a moratorium on deep-sea mining.

Amnesty International, which has reported in the past on human rights abuses in cobalt mines in Africa, have seen SOC’s letter to Rivian, and welcomed the push. It was one of the authors of a report demanding companies in the battery supply chain protect humans rights and the environment.

Richard Kent, the organization’s researcher on human rights and energy transition, said all automakers are falling short of implementing the United Nations guiding principles on business and human rights.

“Investors are playing an increasingly active role in due diligence around the world, particularly in companies driving the energy transition,” he said.

(Reporting by Ben Klayman in DetroitEditing by Nick Zieminski) 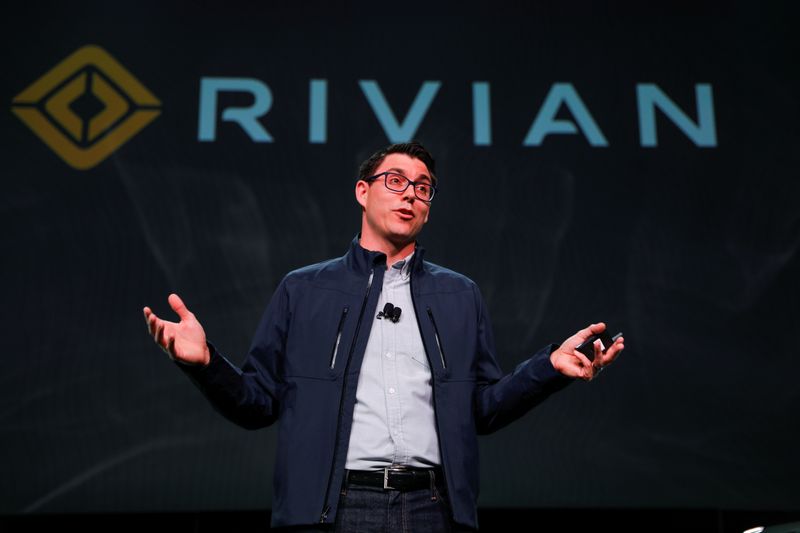 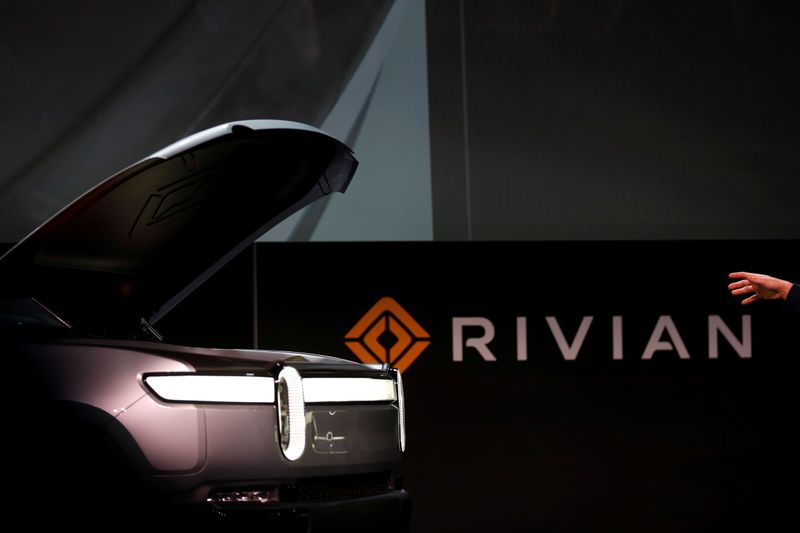 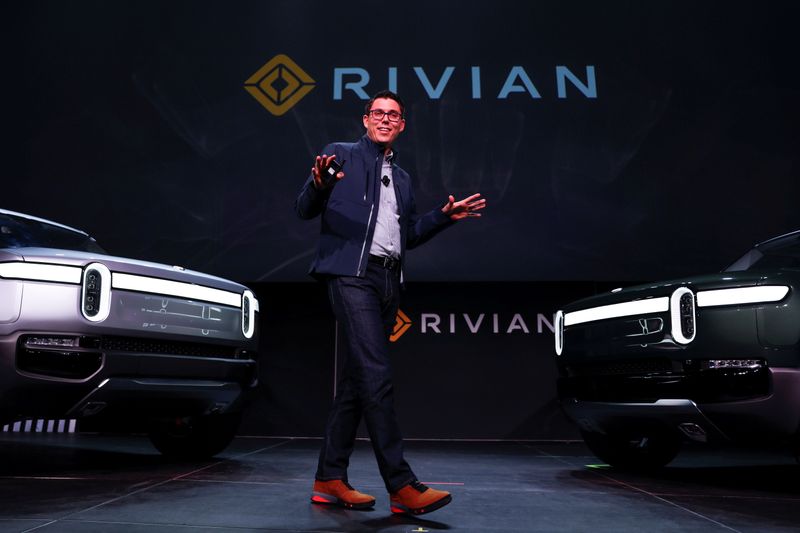