SHANGHAI – Geely and Volvo Car’s joint Lynk & Co brand said on Wednesday it plans to expand its sales network beyond China and Europe to the Gulf region in the fourth quarter of this year.

Lynk & Co, which sells and rents cars to customers on monthly subscriptions, will also begin its Asian market expansion “in due course”, it said in a statement.

It will mainly sell its cars through dealers in the Middle East and Asia, like China, rather than use the subscription model it has established in Europe, said Lin Jie, a Geely Auto senior vice president who also oversees Lynk & Co’s sales.

He did not specify which countries it planned to enter but said the company would focus on places with a left-hand drive system, like China.

The five-year-old brand, which currently offers just one China-made SUV compact car in hybrid and plug-in hybrid form, saw 29% sales growth in the first half of 2021 to 17,077 units, Geely reported in July.

Last week, its CEO Alain Visser told a car conference in Germany that the company could be profitable within one or two years in Europe.

Lin said the brand had also started to trial a subscription-like service in the eastern Chinese cities of Hangzhou and Ningbo. 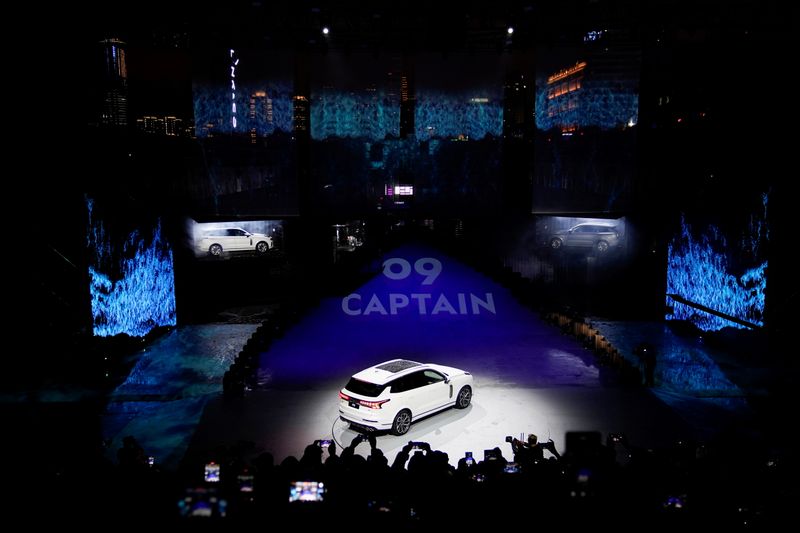 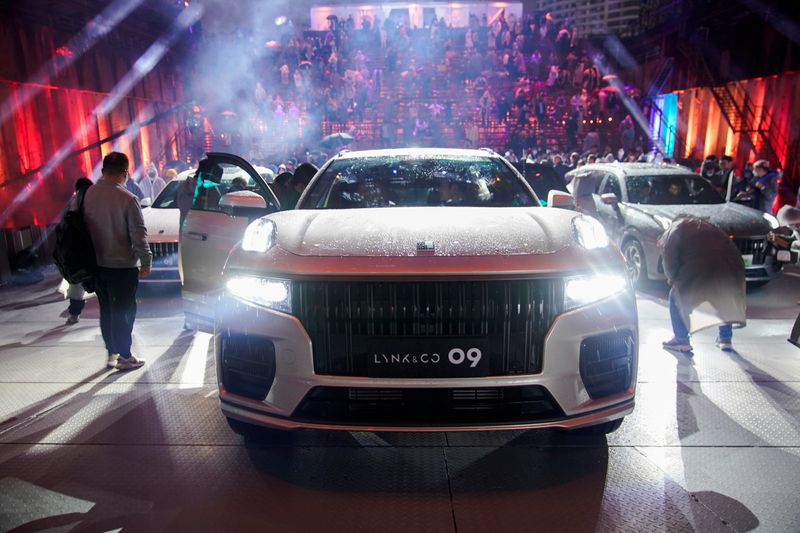 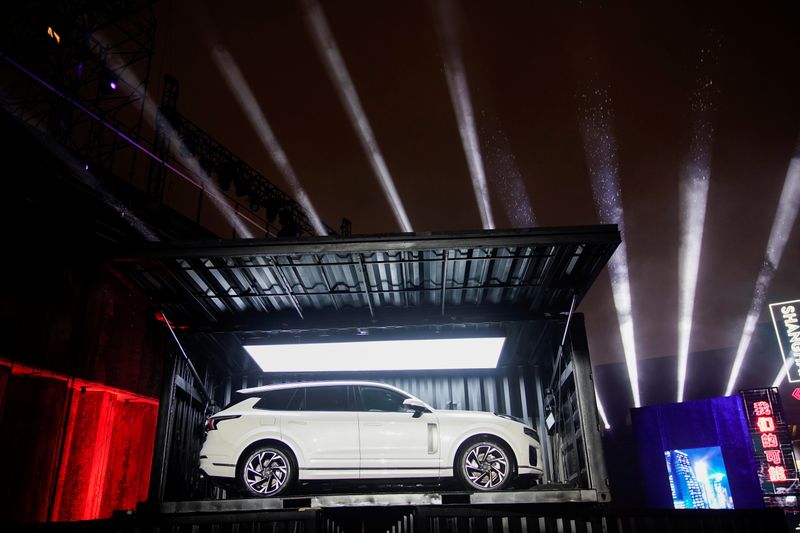 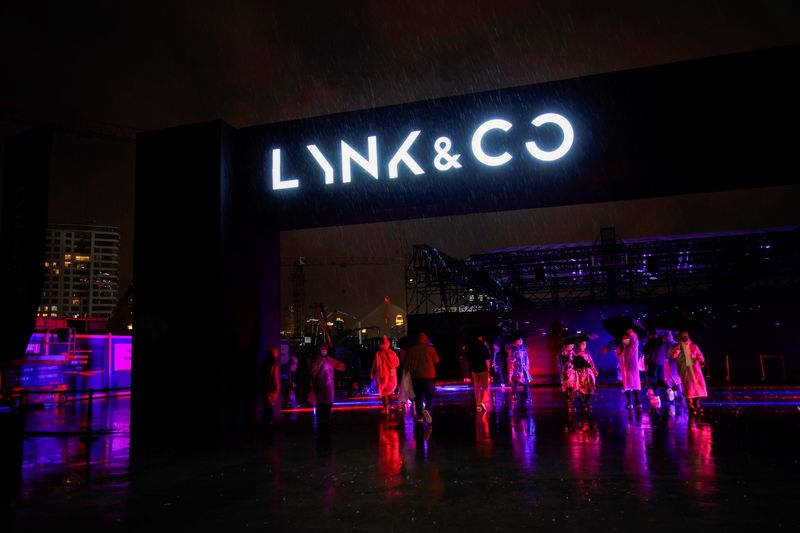