Philippe Donnet, at the helm of the insurer since 2016, has come under fire from two shareholders — the Italian businessmen Francesco Gaetano Caltagirone and Leonardo Del Vecchio — who have criticised his M&A strategy as too timid and want Generali to grow further.

However, Donnet can count on the support of the majority of the board and of Generali’s largest shareholder Mediobanca, ahead of the renewal of the board of directors that will be voted on by shareholders on April 29.

Responding indirectly to criticism from the two tycoons, Donnet said Generali has delivered a total shareholder return of above 100%, more than any of its competitors, since his first investor day as CEO in late 2016.

“Despite our imperfections we have been the best,” he said at an industry event.

“Europe is our home” and growing in Europe “continues to be our strategy. We also want to strengthen our presence in Asia,” he added.

In June Generali agreed to buy Axa’s insurance assets in Malaysia and take full ownership of a joint venture it runs in the country to strengthen its local presence.

After a number of acquisitions in Portugal and eastern Europe, Generali has launched a bid for smaller Italian rival Cattolica to become the country’s leading non-life operator.

The new three-year plan “will be a plan to ramp up digital transformation and in asset management,” Donnet said, adding that sustainability will be “an increasingly central theme of the strategy.” 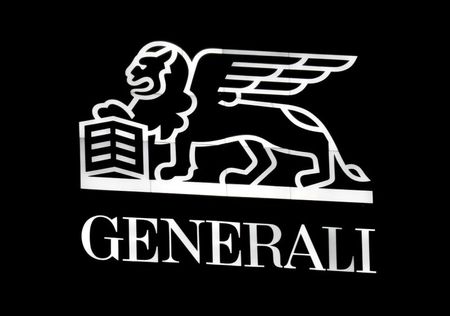