BERLIN – Germany is not considering closing its border with Poland to stem the flow of migrants trying to cross into the European Union from Belarus, Interior Minister Horst Seehofer said on Wednesday.

“No one intends to close the border,” Seehofer told journalists at a conference on the migration situation in Germany.

Last week, Germany’s federal police said that the number of people entering the country from Poland after travelling from Belarus had risen above 4,300 since August, compared to just 26 registered in the period from January to July.

Germany – the most popular final destination among asylum seekers in the EU – had offered Poland logistical support and proposed setting up joint inspections at the Polish-German border to identify cross-border commuters and uncover smuggling activities, Seehofer added.

The number of asylum applications in Germany is set to be higher this year than in 2020, having already reached 80,000 in the January to September period, compared with 76,061 in 2020.

Despite the rising number, the current immigration situation is not comparable to the 2014-2016 period, Seehofer said, referring to the years when more than one million people reached Europe via Greece and the Balkan route, fleeing wars, persecution and poverty in the Middle East and beyond.

Seehofer said Belarus, which has expanded the list of the nationalities that can enter it without a visa, is using migrants as a political threat.

He called on Russia to put pressure on Belarusian President Alexander Lukashenko to stop illegal migration to the European Union.

“We are convinced that the key is probably in Moscow,” Seehofer said.

Many EU states accuse Minsk of sending illegal migrants across the border into the EU to put pressure on the bloc, which imposed sanctions on Belarus after Lukashenko’s disputed re-election in August 2020.

Lukashenko denies this and has blamed the West for what he says is a looming humanitarian catastrophe this winter after migrants were left stranded on the Belarusian-Polish border. 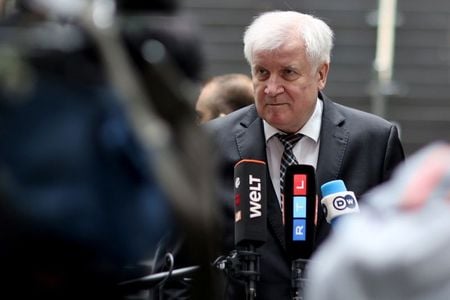 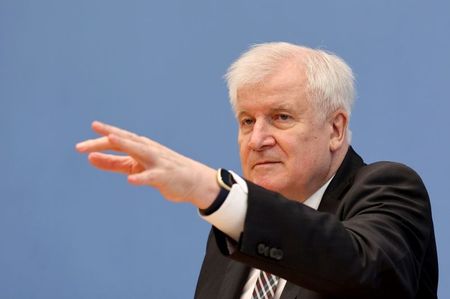 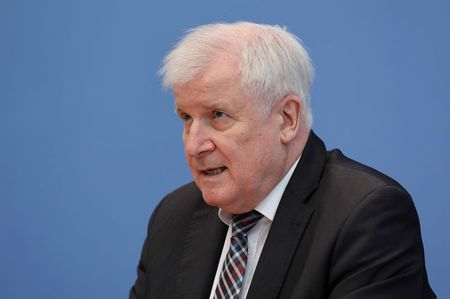 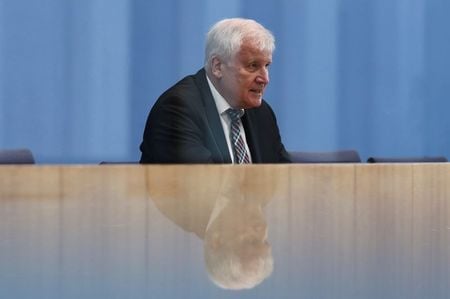