-Partial human remains were found on Wednesday in a Florida wilderness area where authorities were searching for Brian Laundrie, the fiance of Gabby Petito, a young woman who vanished on a road trip with Laundrie, the FBI said on Wednesday.

The Sarasota County Medical Examiner’s Office was called on Wednesday morning to the Myakkahatchee Creek Environmental Park where the search for Laundrie was under way, a spokesperson for the office said earlier.

FBI investigators were working at Carlton Reserve, which is near the park, the agency’s Tampa division said.

“Investigators found what appeared to be human remains, along with personal items … belonging to Brian Laundrie,” the FBI said. The investigation was continuing.

Petito’s disappearance last month during a cross-country road trip with her boyfriend captivated the country, first as an internet sensation and then as a tabloid mystery that grew more enigmatic by the day.

Petito was killed by strangulation, a local coroner said earlier this month.

Petito, 22, was last seen alive on Aug. 26. Her body was discovered near the remote Spread Creek Dispersed Campground in Bridger-Teton National Forest in western Wyoming.

Petito and Laundrie, who lived with Laundrie’s parents in North Port on Florida’s west coast, embarked on their trip in early July from New York’s Long Island, where her parents live.

As they traveled through Kansas, Colorado, Utah and points west, Petito documented their “van life” on social media with videos and pictures that depicted a loving couple having an American adventure.

She posted her final photo to Instagram on Aug. 25, the same day she last spoke to her mother by phone.

Police in Utah released a video last month of an August encounter with the Florida woman tearfully describing a dispute she had on a road trip with her boyfriend, who was named a person of interest in her disappearance.

On Sept. 23, a federal grand jury in Wyoming indicted Laundrie on a charge of fraudulently using Petito’s bank debit card between Aug. 30 and Sept. 1 to spend $1,000 or more. He had not been charged in her death. 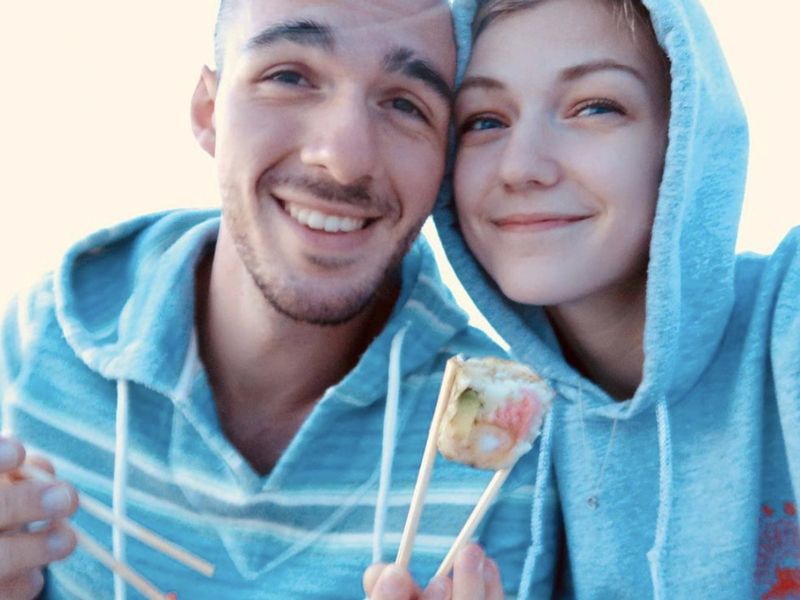