-IBM on Wednesday missed market estimates for quarterly revenue as its managed infrastructure business suffered from a decline in orders ahead of a spinoff next month, sending its shares down 4% in extended trading.

The lower-margin, legacy unit provides technical support to IBM’s clients and has shrunk in recent years as companies moved to the cloud, becoming a drag on Big Blue’s earnings.

“As we issued the effective date for the spin-off of our managed infrastructure business, our clients paused all new project activities at the end of September and that impacted us here,” Chief Financial Officer James Kavanaugh said in an interview.

Revenue at the global technology services unit, which houses the business set to be called Kyndryl after the spinoff, fell 4.8% to $6.15 billion in the third quarter ended Sept. 30.

Kavanaugh also said demand dropped at the systems business, home to IBM’s mainframe computers, as the end of the product cycle neared, driving a 12% fall in the unit’s revenue.

The slowdown in the legacy business has prompted 110-year-old IBM to shift focus to hybrid-cloud, an area where it sees a $1 trillion market opportunity, to boost growth and better compete with Amazon.com Inc and Microsoft Corp.

Revenue at the cloud and cognitive software unit was up 2.5% at $5.69 billion but missed analysts’ estimates of $5.77 billion, according to Refinitiv data.

But IBM’s revenue adjusted for the Kyndryl spinoff was 2.5% higher, helped in part by firmer demand for its consulting services from enterprises digitizing their operations during the COVID-19 pandemic.

(Reporting by Chavi Mehta and Tiyashi Datta in Bengaluru; Editing by Aditya Soni) 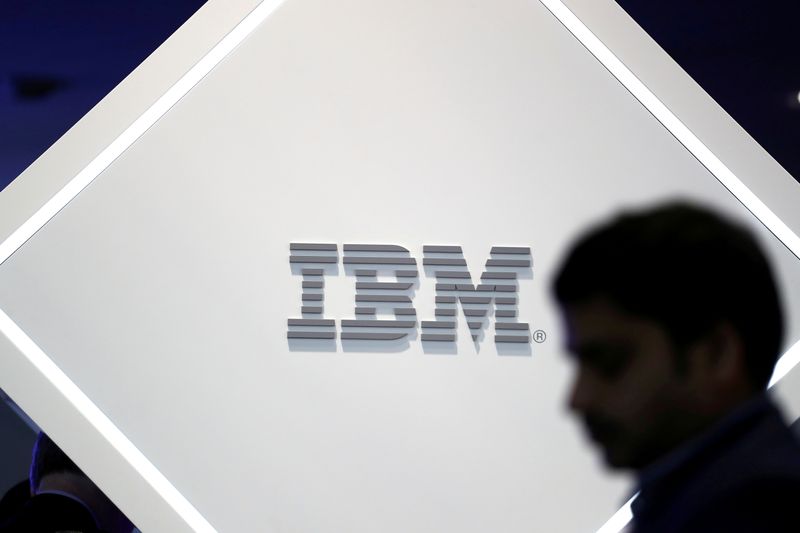