NEW DELHI -Future Retail must take part in arbitration over a commercial dispute with Amazon.com Inc, a Singapore arbitration panel ruled on Wednesday, rejecting the Indian retailer’s bid to avoid the process.

After the Singapore arbitrator put the deal on hold last year in an interim decision, Future argued it should be excluded from arbitration because Amazon had initiated it incorrectly under a contract it signed with another Future group company.

In an order on Wednesday, which is not public but has been reviewed by Reuters, the panel disagreed with Future. It said the three agreements at the heart of the Future-Amazon dispute must be read together, and not separately, as Future argued.

The three agreements were of “composite nature”, “wide and comprehensive enough” and the tribunal “has jurisdiction over FRL (Future Retail) in this Arbitration,” said the 69-page order.

Future and Amazon did not immediately respond to requests for comment.

The main arbitration proceedings will now begin in due course, people familiar with the matter said.

The dispute started after Future, India’s second-largest retailer with over 1,700 stores, entered into a deal last year to sell its retail, wholesale, logistics and certain other businesses to Reliance, after COVID-19 hit its operations hard.

Amazon had its sights on ultimately owning some of Future’s retail assets itself. It has argued a 2019 deal it had with a Future unit contained clauses prohibiting the Indian group from selling its retail assets to anyone on a “restricted persons” list that included Reliance.

Amazon brought proceedings against Future before a Singapore arbitration panel, and the dispute is also being fought at various Indian legal forums. 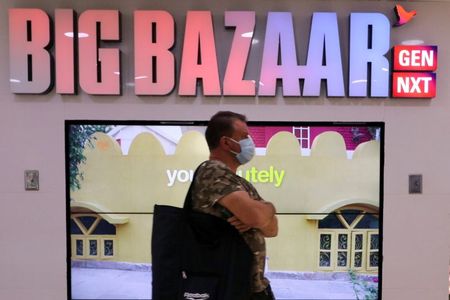 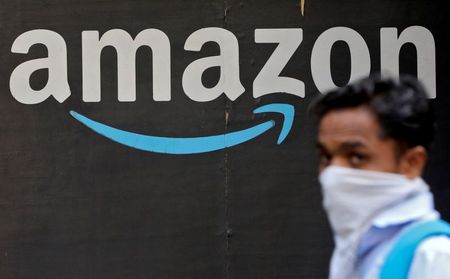