BRUSSELS – NATO Secretary-General Jens Stoltenberg said on Wednesday that the alliance would still need to talk to Russia after Moscow suspended its diplomatic mission to the alliance over an espionage dispute.

Russia has also left open the possibility of diplomacy through its embassy in Belgium, although formal meetings in the NATO-Russia Council format are now frozen.

“The relationship between NATO and Russia is now at the lowest point since the end of the Cold War. For us, that’s actually not an argument against dialogue,” Stoltenberg told a news conference.

Russia said on Monday it would halt the activities of its diplomatic mission to NATO after the Western military alliance expelled eight Russians saying they were spies.

Two others were denied accreditation, as NATO cited allied intelligence that the Russian diplomats were not in fact envoys but spies with access to allied headquarters seeking weaknesses in NATO’s computer networks.

Lavrov also said staff at NATO’s military mission in Moscow would be stripped of their accreditation from Nov. 1, and the alliance’s information office in the Russian capital would be shuttered.

Stoltenberg said he regretted that decision.

“We strongly believe that especially when tensions are high, and things are difficult, it’s important (to have dialogue),” Stoltenberg said.

The West and Russia remain at odds over Ukraine and whether NATO has the right to expand eastwards, but the Russia-NATO Council sessions had allowed both sides to air grievances and try to avoid any accidental clashes in the region. 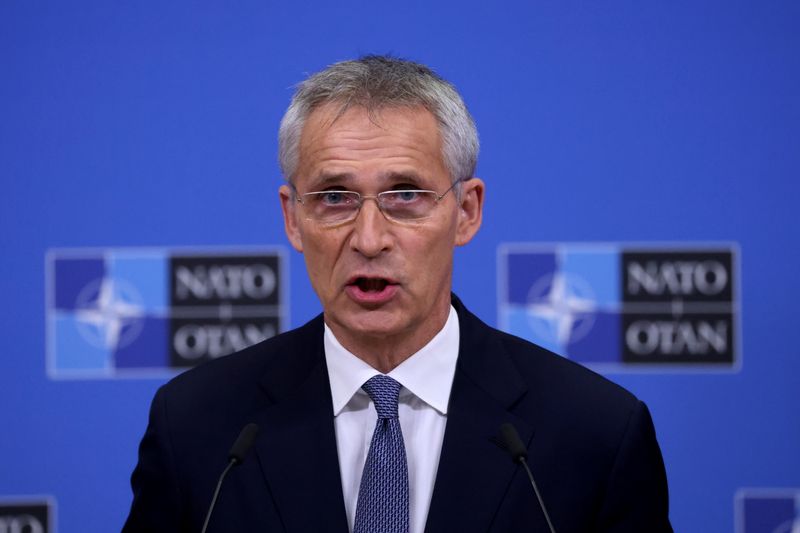 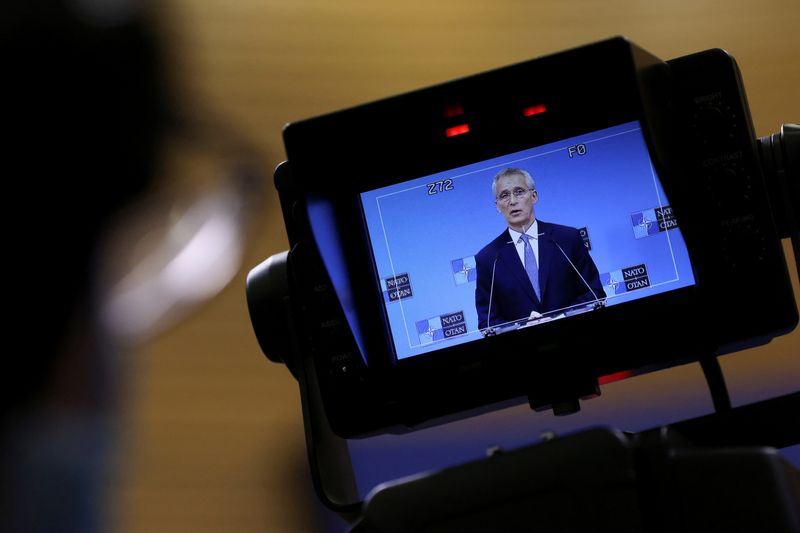 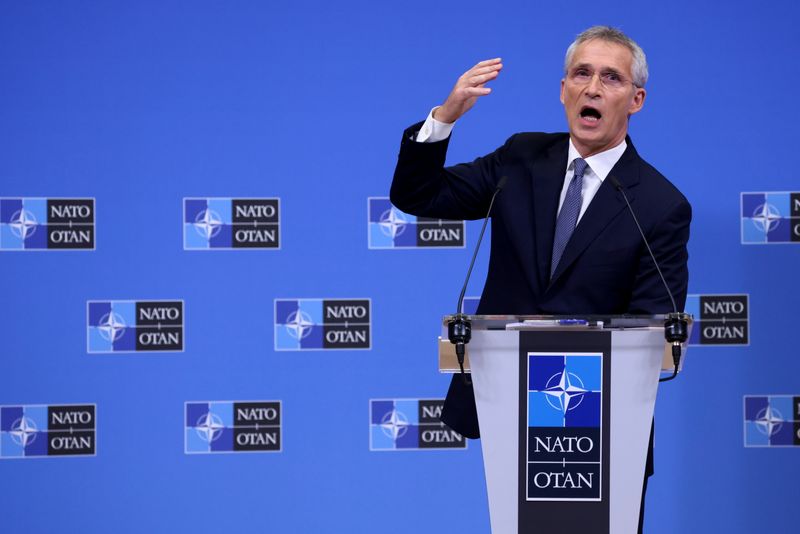 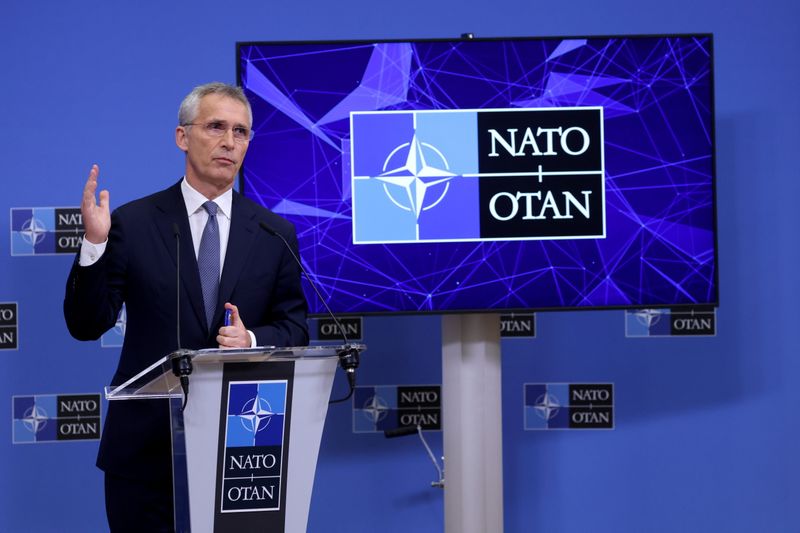 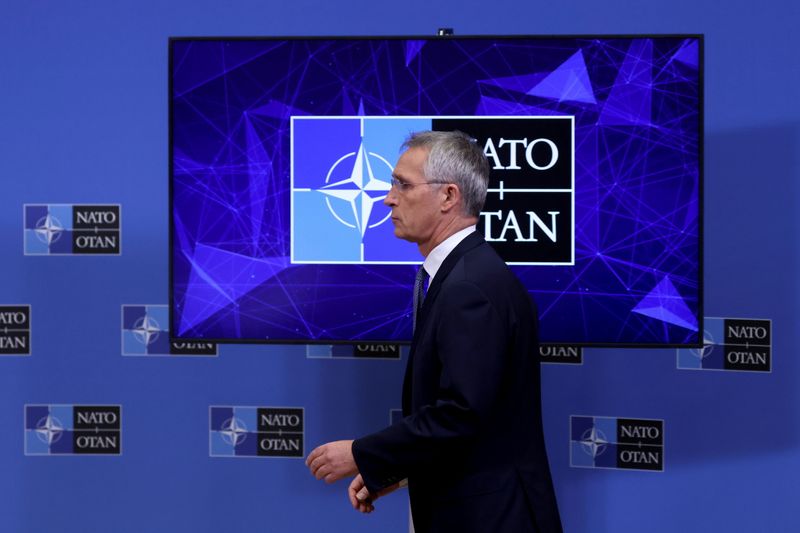