By Greg Roumeliotis and Arriana McLymore

– PayPal Holdings Inc has offered to buy digital pinboard site Pinterest Inc for $45 billion, people familiar with the matter said on Wednesday, a combination that could herald more financial technology and social media tie-ups in e-ecommerce.

It would be the biggest acquisition of a social media company, surpassing Microsoft Corp’s $26.2 billion purchase of LinkedIn in 2016.

The deal talks come as internet shoppers increasingly buy items they see on social media, often following “influencers” on platforms such as Instagram and TikTok. Acquiring Pinterest would allow PayPal to capture more of that e-commerce growth and diversify its income though advertising revenue.

PayPal has offered $70 per share, mostly in stock, for Pinterest, one of the sources said. The online payments provider hopes to successfully negotiate and announce a deal by the time it reports quarterly earnings on Nov. 8, the source added.

The sources cautioned that no deal was certain and terms could change. They asked not to be identified because the matter is confidential.

PayPal and Pinterest did not respond to requests for comment. Bloomberg News first reported on the companies’ talks on Wednesday.

“(The) combination would be a significant positive for PayPal’s ongoing monetization initiatives on both sides of its merchant and consumer platforms, especially if Pinterest’s social commerce platform gets integrated with Honey’s AI into PayPal’s destination app,” Wedbush analysts wrote in a note.

The payments behemoth was among the big winners of the COVID-19 pandemic, as more people used its services to shop online and pay bills to avoid stepping out. Its shares have risen about 36% in the last 12 months, giving it a market capitalization of nearly $320 billion.

Pinterest was valued at about $13 billion when it went public in 2019. It also saw a huge spike in users looking for crafts and DIY project ideas, as lockdown curbs kept people at home.

As lockdowns eased, Pinterest has warned about slowing user growth, especially in the United States, its largest market. It has said it expects revenue growth mainly through deeper engagement with existing users rather than signing up new ones.

The market has valued Pinterest shares more cheaply than those of some younger social media platforms such as Snap Inc but higher than more mature companies such as Twitter Inc, according to Refinitiv Eikon valuation metrics.

PayPal’s offer represents a 26% premium to Pinterest’s closing price of $55.58 on Tuesday and it is equivalent to 62 times the social media company’s earnings before interest, taxes, depreciation and amortization over the last 12 months, according to Eikon.

By that metric, Microsoft paid 79 times LinkedIn’s earnings when it acquired it in all-cash deal. Pinterest, however, would be giving its shareholders some of PayPal’s stock, in a bet that this currency would appreciate over time over time as the combined company reaps revenue and cost synergies.

Pinterest is at a crossroads after co-founder Evan Sharp announced last week he would step down as chief creative officer to join LoveFrom, a firm led by Jony Ive, the designer of many Apple Inc products.

Sharp founded the online scrapbook and photo-sharing platform in 2010 with Ben Silbermann, who is the San Francisco, California-based company’s chief executive officer, and Paul Sciarra, who left in 2012.

PayPal had been looking to boost its e-commerce offerings in recent years through acquisitions. It bought online coupon finder Honey Science in 2019 for $4 billion and Japanese buy-now-pay-later (BNPL) firm Paidy for $2.7 billion earlier this year. It acquired return-service provider Happy Returns in May.

Social media platforms that have not pursued mergers with fintech firms have been working on ways to allow consumers to buy directly from their platforms.

TikTok, for example, is testing a way for users to buy products directly on its short video app. It has partnered with ecommerce giant Shopify and in August began allowing retail brands to link their product catalogs to the app.

Analysts said the PayPal-Pinterest deal talks highlight the potential for other social media and fintech companies to join forces to capture swaths of the e-commerce market.

“Social/interactive commerce is growing in the United States and no one has won it yet. So rather than going against Amazon, PayPal is making a bet on a different kind of shopping model,” said Marketplace Pulse e-commerce analyst Joe Kaziukėnas. 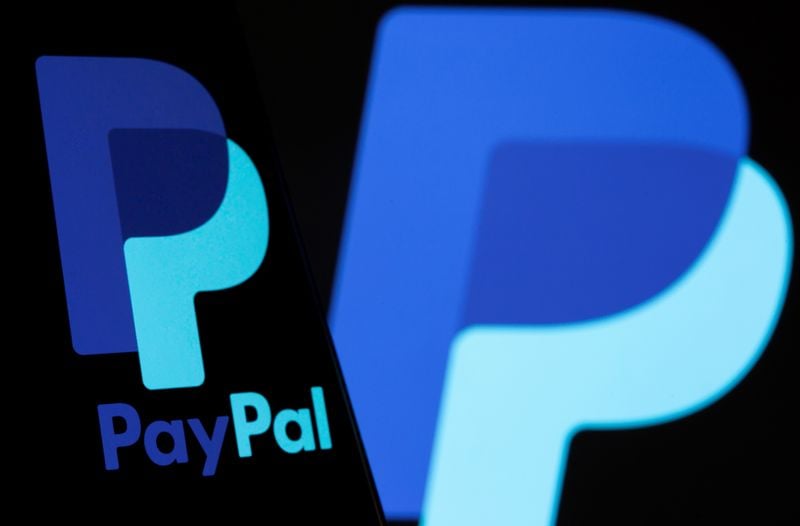 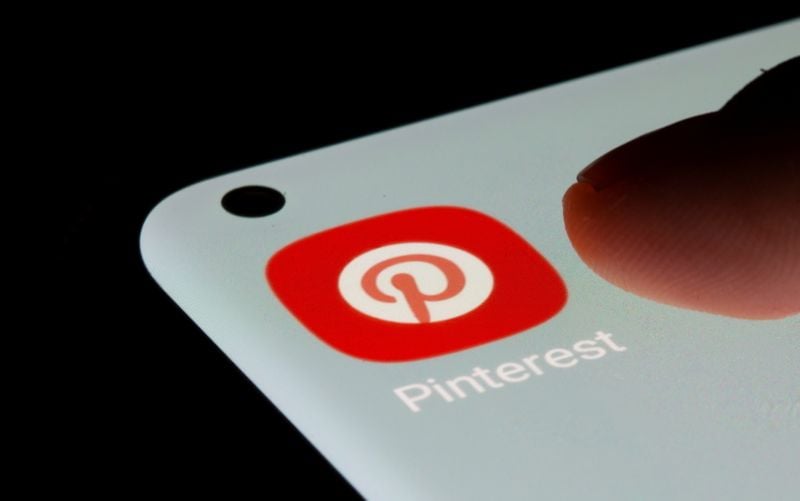