Netflix staff members, transgender rights advocates and public officials gathered on a sidewalk outside a Netflix office blocks away from the company’s main 13-story Sunset Boulevard building in Los Angeles.

Demonstrators held signs proclaiming, “Trans Lives Matter” and “Team Trans” and chanted slogans like “What do we want? Accountability,” “When do we want it? Now.”

Netflix staff were outnumbered by members of the public, but the precise number was not clear. Netflix employees had called for a walkout.

Chief Content Officer Ted Sarandos acknowledged in interviews before the walkout, “I screwed up” in how he spoke to Netflix’s staff about Chappelle’s special, “The Closer.”

“While we appreciate the acknowledgement of the screw-up, in his own words, we want to actually talk about what that repair looks like,” said Ashlee Marie Preston, a transgender activist who came out in support of the Netflix employees.

Joey Soloway, creator of “Transparent,” a now-ended streaming series on rival Amazon that had a transgender character, talked about the line that separates edgy jokes and harmful speech.

“People say to me, as a comedian, where’s the line?” said Soloway. “The line is anything that makes it worse.”

Not everyone supported that message. “…The idea that a small, angry mob can shape entertainment and silence people’s speech is terrifying,” said counterprotester Dick Masterson.

While employee protests against corporate policies have become common in Silicon Valley, this is believed to be the first such action at the pioneer streaming video company.

The controversy over “The Closer” is playing out against the backdrop of a company-wide diversity effort that began in 2018, after Netflix’s former head of communications was fired for using a racial epithet in company meetings.

“It doesn’t feel good to have been working at the company that put that out there,” Netflix software engineer Terra Field wrote in a Medium post, referring to “The Closer.” “Especially when we’ve spent years building out the company’s policies and benefits so that it would be a great place for trans people to work.” 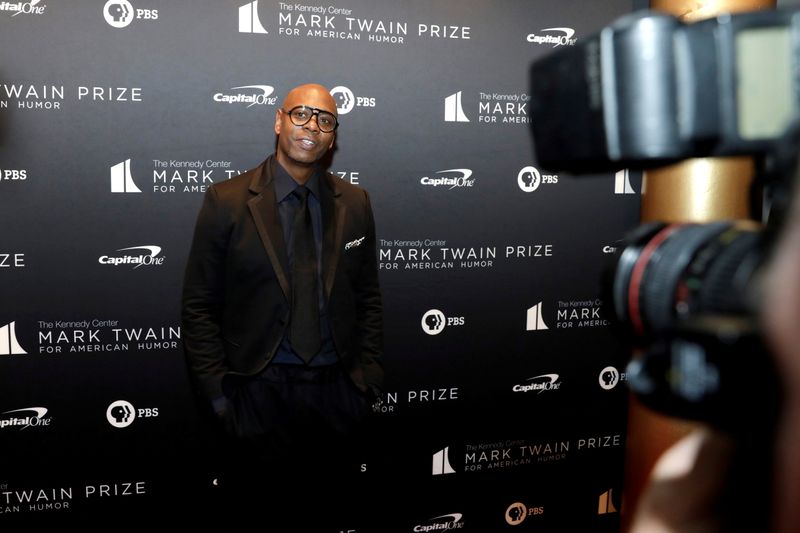 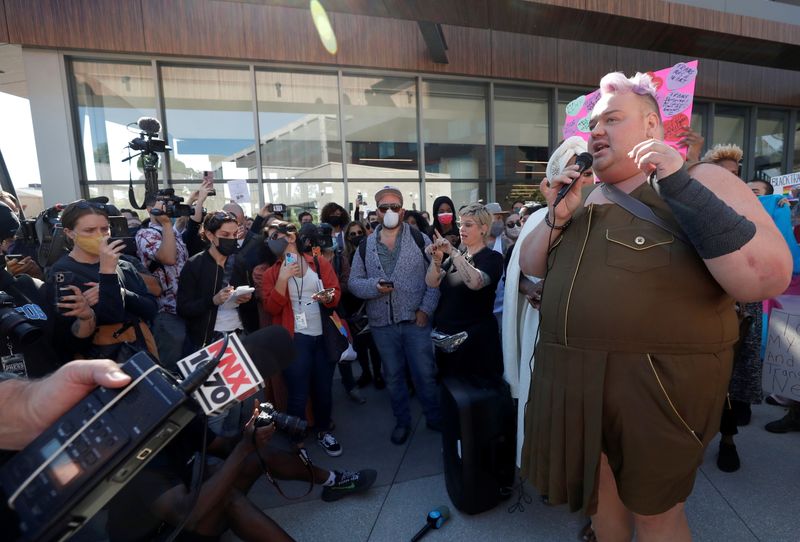 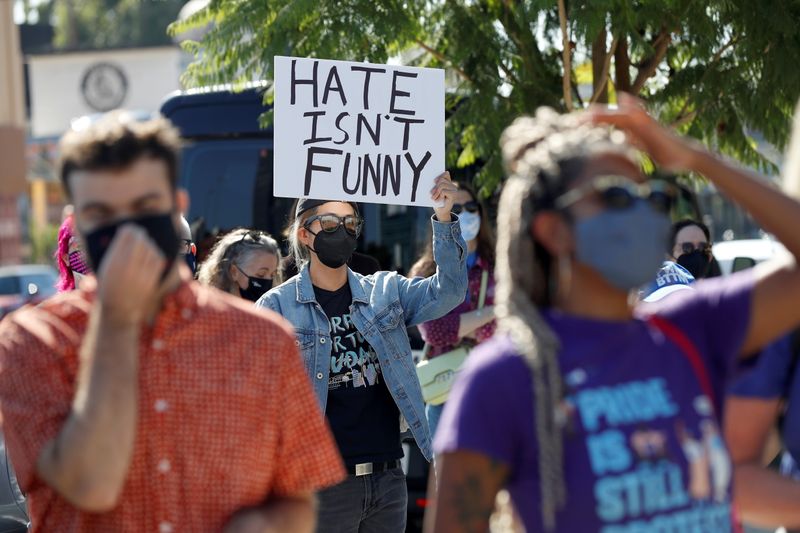 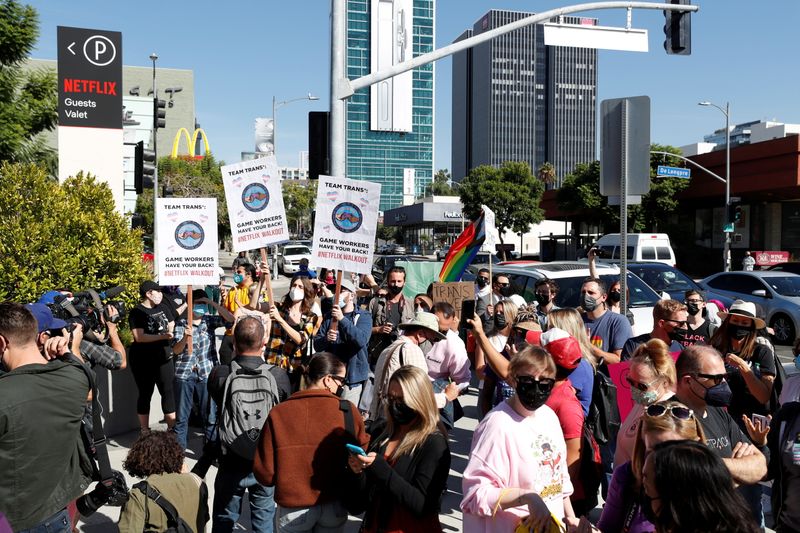 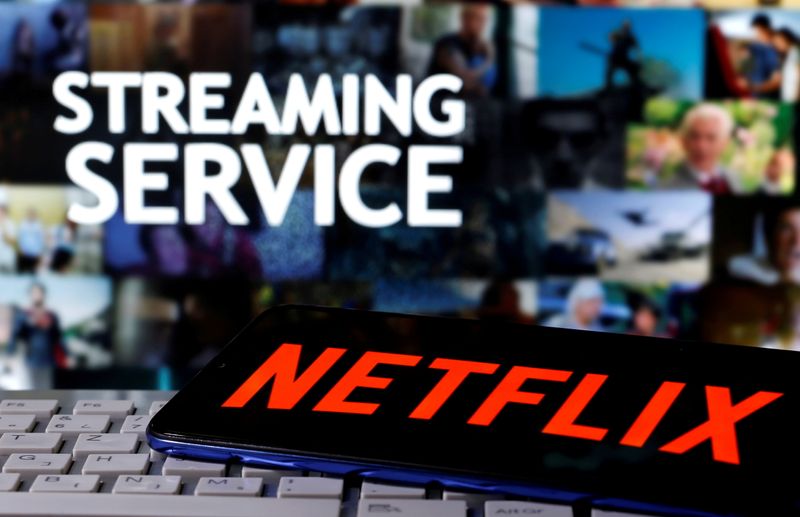