MELBOURNE -Anglo-Australian miner Rio Tinto announced on Wednesday a $7.5 billion plan to reduce carbon emissions by 50% by 2030, a reduction three times greater than its previous target, but shares fell as investors reacted to the higher spend.

Rio brought forward its target to 2025 for a 15% reduction in emissions from 2018 levels, five years faster than it had previously targeted.

“It’s a massive shift but it’s the future for Rio Tinto,” Chief Executive Jakob Stausholm told a media briefing ahead of an investor day conference and presentation.

To meet this goal, Rio will increase its power from renewables, boost research and development spending on decarbonisation pathways and also double spending on growth in minerals critical to the energy transition to about $3 billion a year from 2023.

Shares were down 3.1 percent in London.

“This transition towards more spending at a time where the prospects for iron ore cash generation look challenged will further complicate this transition, as this will happen in a lower-yield environment,” said RBC in a note.

“So although we think this is the right strategy it may take a significant amount of time for the shares to reflect this.”

Related News:   Nissan and Renault close in on overhaul of alliance

Stausholm said Rio was also taking a number of “tangible actions” towards helping its customers reduce their emissions.

The world’s biggest iron ore miner said this month it is trialing new technology that would use biomass in place of coking coal in the steelmaking process to cut industry carbon emissions, and it has also said it is looking at hydrogen.

But Rio did not commit to bigger reductions for its customer emissions, currently targeted at 30% by 2030.

Rio’s new targets blow past those of rival BHP Group, which targets reducing its operational emissions by 30% by 2030, but still falls short of Fortescue Metals Group’s goals.

“Rio Tinto has finally joined the party with some very ambitious emissions reduction targets, showing BHP and its shareholders what climate action for a diversified miner should look like,” said activist investor the Australasian Centre for Corporate Responsibility.

Fortescue committed earlier this month to achieve net zero emissions by 2040 from the operations of its steel making customers, by boosting hydrogen and green energy production to cut its carbon footprint.

It also intends to decarbonise its Boyne Island and Tomago aluminium smelters in Australia, which will require an estimated 5 GW of solar and wind power generation. Rio’s aluminium business accounts for some 70% of its direct and indirect emissions.

The reductions compare to a 2018 baseline of 32.6 million tonnes of carbon dioxide equivalent from Rio’s share of operations. 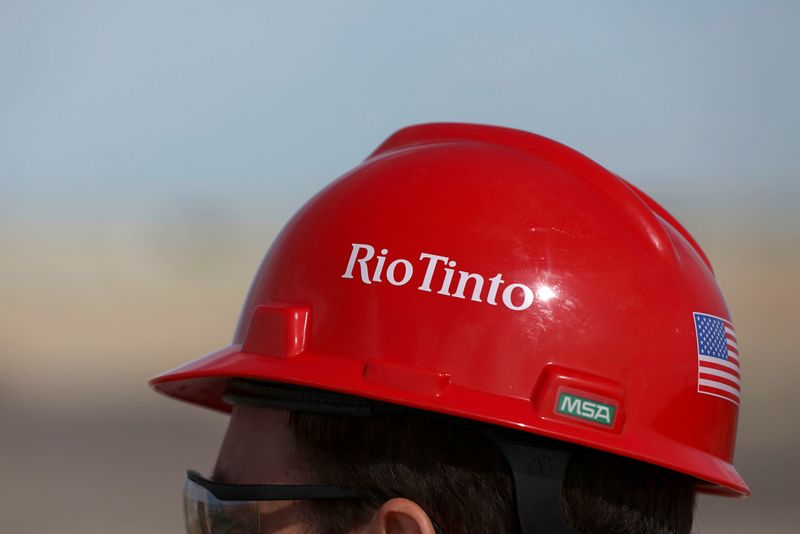