– The United States on Wednesday officially launched its campaign to host an upcoming men’s and women’s Rugby World Cup as part of an effort to expand North American interest and participation in the sport for generations to come.

No country has ever bid for both events together and, if successful, it would mark the first time a men’s Rugby World Cup has been held in North or South America.

“We are confident in the strength of this bid, the support around us, the cities and stadiums interested in hosting, our country’s top-level infrastructure for large-scale sports events and the opportunity the U.S. population of sports fans presents for rugby’s growth, both domestically and globally.”

Since being approved as a bid candidate, the team behind the effort said it has coordinated with all levels of government, secured the interest of major metropolitan areas from coast to coast and solidified fan and public backing.

Research released by bid officials showed that when asked, 80% of sports fans and 93% of rugby fans said they support the United States hosting the men’s and women’s Rugby World Cups in the near future.


The bid is being funded and resourced by investments from rugby stakeholders and supporters across the United States.

Australia and Russia are among other contenders for the 2027 men’s tournament.

The bid was launched as the New Zealand All Blacks prepare to face the USA Eagles in a test match on Saturday in Washington as part of the inaugural 1874 Cup.

(Reporting by Frank Pingue in Toronto; Editing by Christian Radnedge) 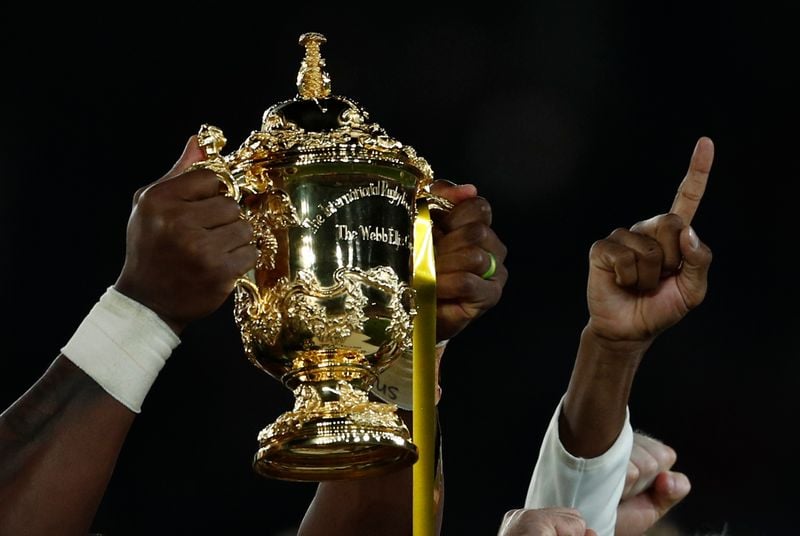 Navajo man appears in court, charged with assault with a dangerous weapon