WASHINGTON – The fundraising arms of the two major U.S. political parties poured money into Virginia last month ahead of a Nov. 2 election for governor that will signal whether Republicans have momentum in their bid to win control of the U.S. Congress next year.

Campaign finance disclosures filed on Wednesday showed that the Democratic National Committee (DNC), one of the main fundraising bodies for President Joe Biden’s party, gave $1.1 million to the Democratic Party of Virginia.

The Republican National Committee (RNC) gave close to a half million dollars to the Republican state party in Virginia during the same period, a separate disclosure showed.

Biden won Virginia by 10 percentage points in the 2020 presidential election. But this year’s race between Republican businessman Glenn Youngkin and former Virginia Governor Terry McAuliffe, a Democrat, is widely seen as a dead heat.

That has fueled Republican hopes – already bolstered by a recent drop in Biden’s approval ratings – that the party could triumph in November 2022 congressional elections. Democrats currently control both congressional chambers by slim margins.

Virginia is also closely followed as a test of how Republicans will fare when former President Donald Trump – who lost to Biden last year but is still widely seen as the party’s leader – is not on the ballot.

The DNC and RNC transferred smaller sums to their state parties last month in New Jersey, which also will hold a gubernatorial election on Nov. 2.

Wednesday’s disclosures, filed with the Federal Election Commission, showed the RNC raised $12.7 million in September, higher than the DNC’s haul of $11.4 million. 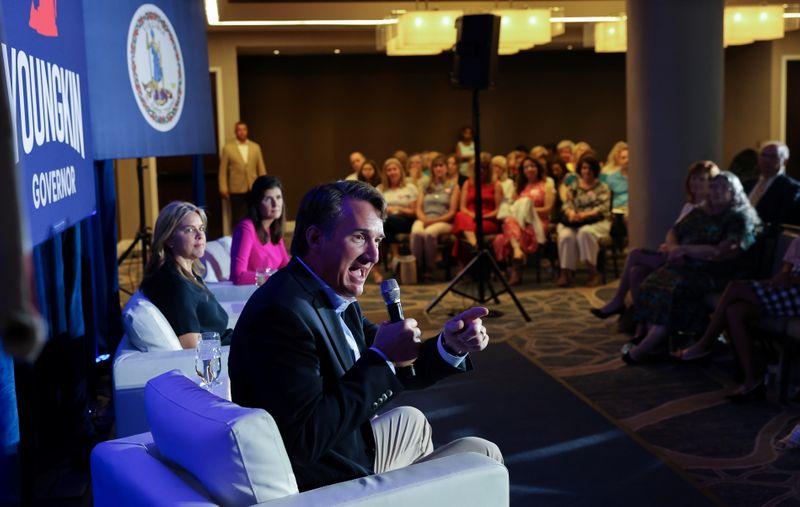 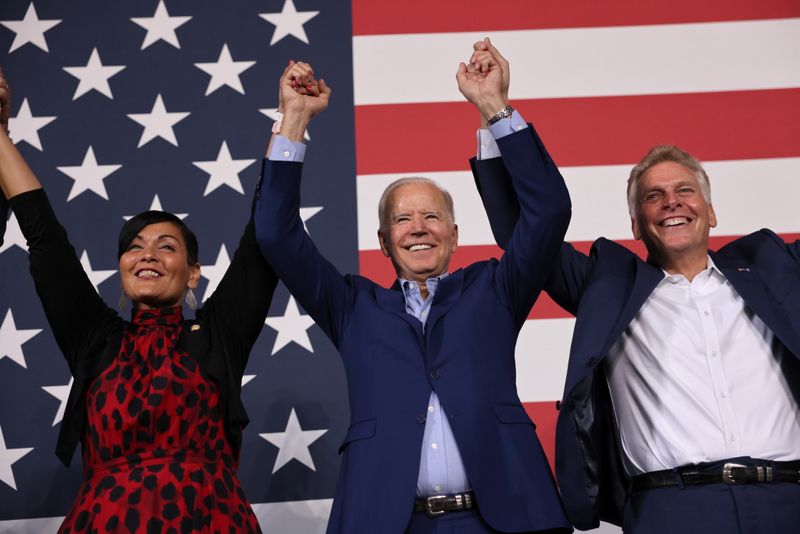