-A U.S. Navy facility in Maryland that houses the famed Walter Reed National Military Medical Center was given the “all clear” on Wednesday after being locked down for several hours due to a bomb threat, the base said on Twitter.

All personnel at the Naval Support Activity Bethesda facility were ordered to shelter in place after the base received an anonymous phone call around 8:45 a.m. EDT (1245 GMT) saying there was a bomb at or near the site, the base said.

Shortly after 1 p.m. EDT, the shelter-in-place order was lifted and a number of gates on the facility had been opened.

The base earlier said it was investigating a potential active shooter, but later said there were no indications of one.

In addition to treating members of the armed services, the Walter Reed medical facility is also used by presidents and other senior government officials. 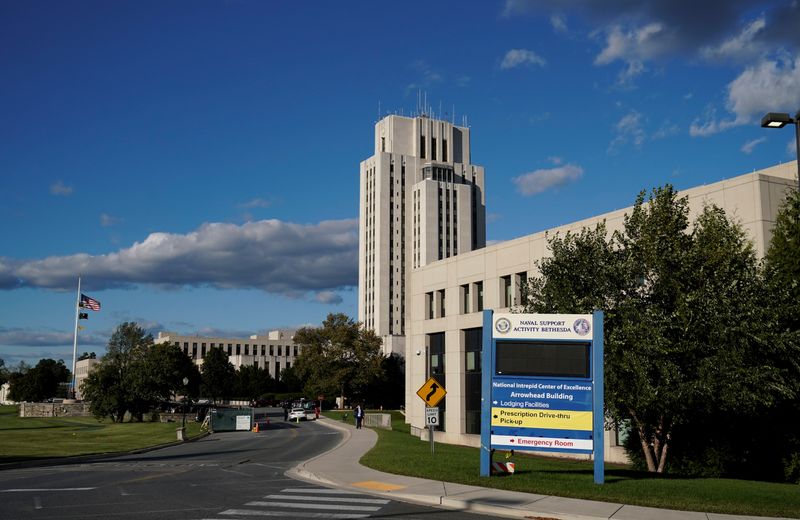