WASHINGTON – A group of 160 Republican lawmakers said addressing supply chain woes that have dramatically slowed the manufacture and shipment of goods around the United States must be fixed before considering new spending on social programs, according to a letter sent to President Joe Biden on Wednesday.

“We urge you to call on your congressional allies to halt discussions on a budget reconciliation bill that aims to reshape the social fabric of this country and instead work on real infrastructure solutions that focus on moving goods and people safely and efficiently,” said the letter signed by lawmakers including House Minority Leader Kevin McCarthy, Representative Sam Graves, the ranking member on the Transportation and Infrastructure Committee and others.

Democrats in Congress and the White House are negotiating over the scope of an economic revival package, a multitrillion-dollar, two-bill legislative package that expands social safety net programs and infrastructure spending.

Biden brought together powerbrokers from ports, unions and big business on Wednesday to address shipping, labor and warehousing pain in the U.S. supply chain, and announced new around-the-clock port operations in Los Angeles.

“This is an across-the-board commitment to going to 24/7,” said Biden, a Democrat. The port opening, and a promise from retailers like Target and Walmart to move more goods at night are a “big first step,” he said. Now, he said, “we need the rest of the private sector chain to step us as well.”

Americans, already by far the world’s biggest consumers, have been buying a lot more goods during the pandemic, much of it imported. Coupled with labor shortages, equipment shortages and a lack of storage space, bottlenecks and delays have built up. 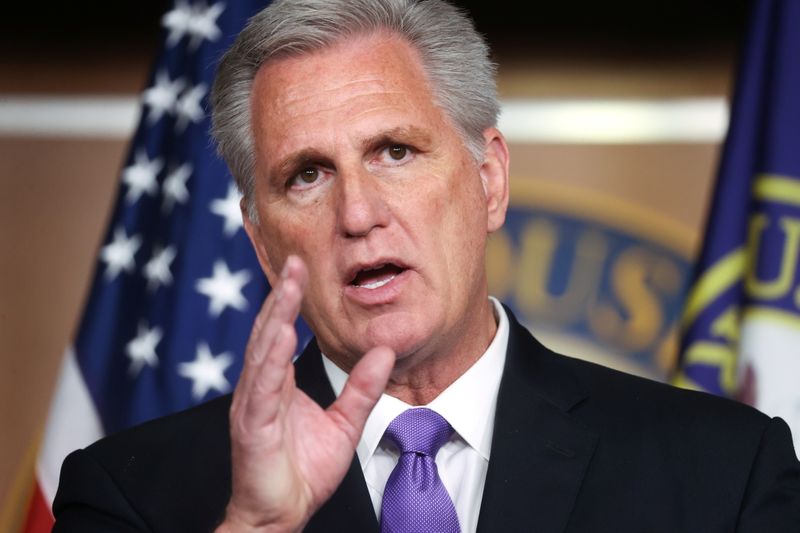