By Jesús Aguado and Emma Pinedo

MADRID -Axel Weber, the chairman of UBS, made it clear in September 2018 to his Santander counterpart, Ana Botin, that the bank would not stump up Andrea Orcel’s deferred pay if he quit to join the Spanish rival, Weber told a court on Wednesday, showing the pivotal role he played in a high-stakes dispute.

Orcel, who was UBS’s top investment banker at the time, is suing Santander for compensation in a Spanish court after the withdrawal of an offer to make him CEO because of disagreements over the deferred pay from UBS he would lose.

Botin previously told the court she was aware of Weber’s position but UBS’s Chief Executive Officer at that time, Sergio Ermotti, had a different view of what UBS might be willing to pay Orcel. Any payout of his deferred bonuses from UBS would have reduced the compensation Santander had to pay Orcel in the package they offered him.

UBS’s official stance was not known until mid-November, Botin had said. Ermotti has never publicly made his position clear and has not been called to give evidence.

Weber said on Wednesday that UBS strips any employee leaving voluntarily to join another financial institution of any deferred payments and he made the bank’s position clear to Santander.

“On September 24 (of 2018) we took a final decision, it included that UBS would not pay compensation, that six months leave period would apply, and also included no doubt Santander qualified as financial services institution.”

Asked on Wednesday if Ermotti was involved in the talks about payments that might be due to Orcel, Weber told Madrid court judge Javier Sanchez Beltran remotely from Switzerland that compensation was a matter for the board, not executives.

BINDING OFFER OR NOT?

The case revolves around whether a four-page offer letter to Orcel in September 2018 was a binding contract or a non-binding initial offer, as Botin claimed in the first session of the court hearing in May.

In January 2019, Santander said the bank could not meet Orcel’s pay demands which included covering up to 35 million euros ($41 million) of a 55 million euros compensation package he was expecting to receive in future years from UBS.

Botin said in May that the offer letter to Orcel had stated that any payments he was set to receive from his former employer would help reduce the total compensation paid by Santander. He refused to attribute 13.7 million euros that UBS agreed to pay him, she said.

On Wednesday, Roberto di Bernadini, Santander’s human resources chief at the time, told the court that “the buyout was a very significant part of Orcel’s payment in the offer letter, which set a maximum, and also included an obligation for Orcel to negotiate with UBS to pay the deferrals or at least a part.”

The hearing ended pending lawyers’ final submissions by November 5. The ruling could take days or weeks to be released, two sources with knowledge of the matter told Reuters.

Orcel, who has not been called to testify though he was present in court on Wednesday, originally sought as much as 112 million euros from Santander for breach of contract and damage to his career for the last minute U-turn.

But in May, he dropped the part of his legal claim that would require the Spanish bank to hire him after he was appointed CEO of Italy’s UniCredit.

He also reduced his demand to 66-76 million euros, according to sources close to the matter, a court document and Santander’s lawyer.

Orcel declined to comment to journalists after the hearing on Wednesday.

UBS head of rewards Mark Shelton said the bank had continued to pay Orcel deferrals in 2020 and 2021 after Santander’s offer was retracted. He declined to give details of the amounts.

(Reporting by Jesús Aguado and Emma Pinedo,Editing by Mark Potter and Elaine Hardcastle) 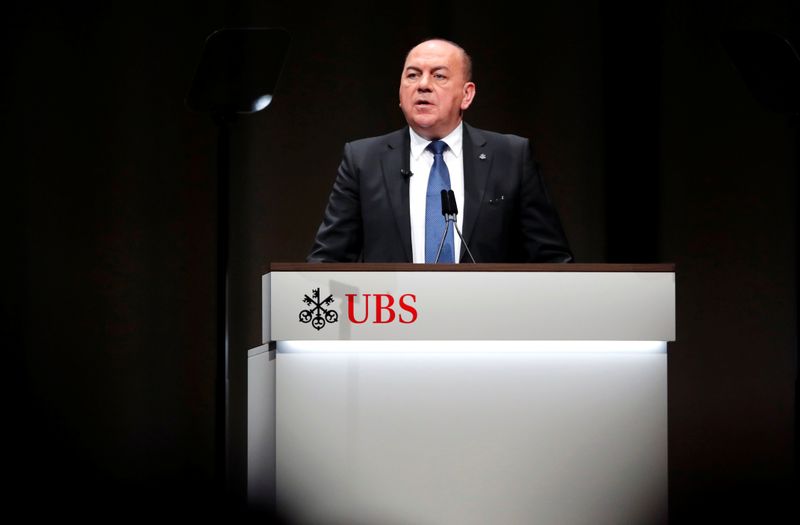 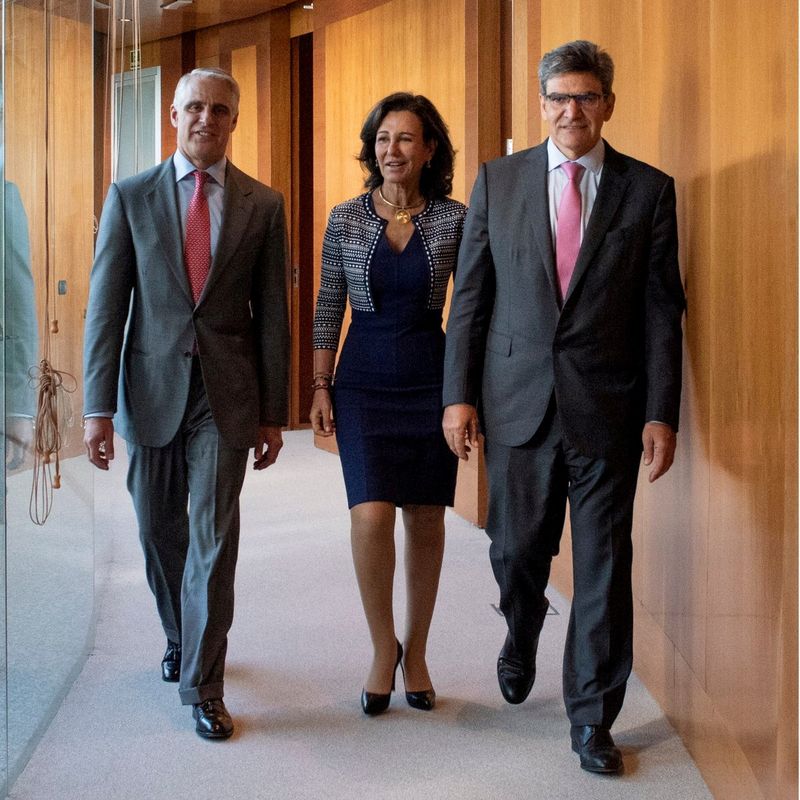