LONDON – British house prices in August were 10.6% higher than a year earlier, up from an 8.5% annual increase in July when there was a lull in sales as a property tax break began to be phased out, official figures showed on Wednesday.

House prices recorded growth of 12.8% in June, the highest since before the 2007-08 financial crisis, when buyers sought to take advantage of a reduction in stamp duty on property purchases in England and Northern Ireland. 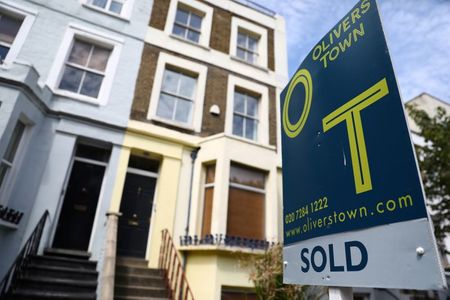