Despite robust travel demand, a recent surge in fuel prices has proved painful for the aviation industry with Delta Air Lines Inc warning of a fourth quarter pre-tax loss and suggesting it might have to pass on higher costs to consumers.

A global energy crunch is expected to boost oil demand and could stoke inflation and slow the world’s recovery from the pandemic, according to the International Energy Agency.

The brent crude benchmark has risen 62.7% so far this year.

Kirby’s comments come a day after United Airlines reported a smaller third-quarter loss, but was hurt by a resurgence in coronavirus cases, which slowed bookings and drove up cancellations.

(Reporting by Sanjana Shivdas in Bengaluru) 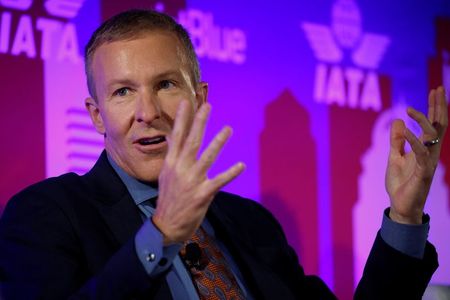