HERNANDARIAS, Paraguay – The giant Itaipu hydroelectric power plant, wedged between Paraguay and Brazil on the Parana River, is facing an energy crunch amid record low river and rainfall levels that experts say could last into next year.

The Itaipu dam, which supplies around 10% of the energy consumed in Brazil and 86% of that used in landlocked Paraguay, has recorded its lowest output since the hydroelectric plant began operating at full capacity in 2005.

Downstream, the Argentine-Paraguayan Yacyreta plant produced half the normal level of energy in September, an example of how severe droughts are complicating the shift away from fossil fuels by drying up rivers and reservoirs.

“We have available power, what we don’t have is water to sustain that power for a long time,” Itaipu’s Operations Superintendent Hugo Zarate told Reuters, adding that the plant was “meeting the demand but for short periods of time.”

Zarate estimated that production at Itaipu would be between 65,000 and 67,000 gigawatt hours (GWh) this year.

“That’s about 35% of the maximum value of 2016 and 15% less than in 2020,” he said in his office at the plant, located between the cities of Hernandarias in Paraguay and Foz do Iguacu in Brazil.

The low production levels hit power output as well as impacting royalties the countries receive for the use of the water.

The drought, one of the worst in the last century, has led Brazil’s government to ask its citizens to reduce their consumption of electricity and water and raised the specter of possible power rationing.

Itaipu has a normal average inflow of about 11,000 cubic meters per second (m3/s), while that of Yacyreta is 14,500 m3/s, according to their technicians. Both rely on the flow of the river and have limited storage capacity.

Production is impacted heavily by the flows upriver in the Parana basin, regulated by about 50 dams upriver in Brazil, which have seen water stores dwindle since 2019 amid declining rainfall levels.

The average flow in Itaipu so far this year is 6,800 m3 per second, a level similar to that of the 1970s, according to Zarate. Average monthly inflows for Yacyreta are between 6,000-9,500 m3/s, said Lucas Chamorro, its head of hydrology.

“The useful volumes of the reservoirs are reaching their historical minimums… while the extreme trends of the El Nino or La Nina are becoming more acute,” said Chamorro, referring to cyclical climate patterns that can bring both heavy rains and drought to South America and elsewhere.

But relief does not seem to be around the corner. Despite a recent improvement, below normal rainfall seems likely for southern Brazil for the rest of the year, said Refinitiv Senior Weather Research Analyst Isaac Hankes.

The Itaipu dam “totally relies on the improvement of the water flows,” said Zarate. “And if that doesn’t happen, this energy crisis is going to persist for at least next year.” 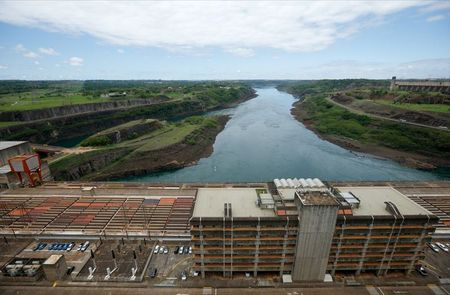 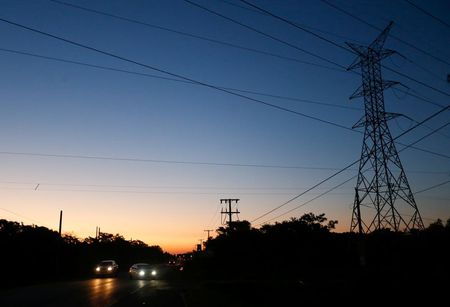 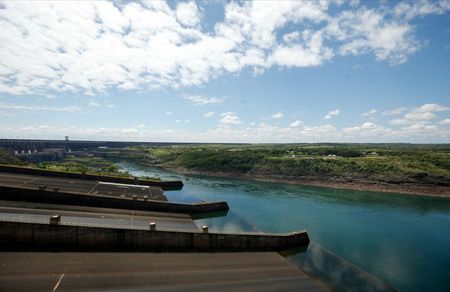 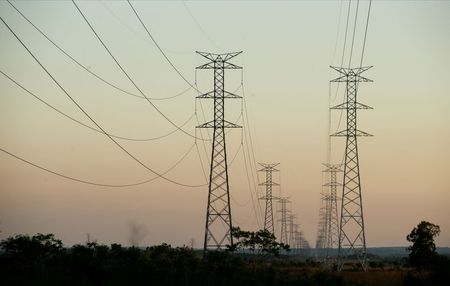