– Westpac Banking Corp said on Wednesday it would launch a digital credit card this year that would offer zero interest and be aimed primarily at young customers who are seeking the convenience of fast and efficient payment services.

Australia’s second-largest lender said customers can apply for the card, called Flex, online or through its mobile banking app, and would be given access to A$1,000 ($748.50) of credit with no interest on purchases and no late payment fees.

The move comes as contactless payments have gained in popularity in recent years, especially among young consumers who are tech savvy and rely on the internet for most of their purchases.

Westpac earlier in the year partnered with buy-now-pay-later giant Afterpay Ltd for a banking application that would allow users to deposit their salaries in saving accounts.

(Reporting by Sameer Manekar in Bengaluru; Editing by Anil D’Silva) 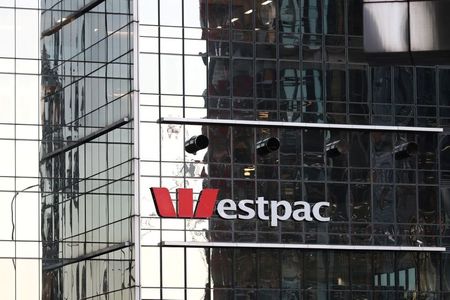