By Francesco Canepa and Balazs Koranyi

FRANKFURT – Jens Weidmann’s departure from the European Central Bank is the most tangible sign yet that ECB President Christine Lagarde’s efforts to win over dissenting policymakers have hit a dead end and sets the scene for fresh frictions.

The Bundesbank president unexpectedly announced on Wednesday that he would step down, five years before his term at the German central bank ends, saying it was time to turn the page.

Sources inside the euro zone central bank and ECB-watchers said Weidmann’s resignation showed Lagarde’s strategy of wooing policy hawks who oppose the ECB’s cheap credit policies had not borne fruit, and that a rift between the ECB and Germany, its biggest shareholder, was far from healed.

While some hope that Weidmann’s successor – to be chosen by a new German government probably led by the Social Democrats – will be a more constructive presence on the ECB’s Governing Council, Lagarde may need to brace for more conflict.

This is because as a growing number of policymakers are uncomfortable with the ECB’s official line, defended by its chief economist Philip Lane, that the recent surge in inflation will prove temporary.

“Lagarde has been the moderator, the communicator, the leader of the team spirit, but this team spirit over inflation is now broken,” said Carsten Brzeski, global head of macro at Dutch bank ING. “There are diverging views on inflation and this divergence is going to get bigger.”

Inflation across the 19 countries that use the euro currency hit 3.4% last month but the ECB expects it to fall back to 1.7% next year.

The timing of Weidmann’s decision, after 10 years heading the Bundesbank during which he has weathered many and bigger storms, including as the sole dissenter to then ECB chief Mario Draghi’s plan for saving the euro in 2011, was a surprise.

But while Weidmann and Draghi were widely known to disagree, it was under the supposedly more collegial Lagarde that the German decided to throw in the towel.

The tipping point may have come in July, when the ECB pledged to keep rates at rock-bottom until inflation was seen stabilising at its 2% target despite Weidmann’s opposition.

Sources close to the matter speak of Lagarde’s grinding style at that and other meetings when policymakers voice their opposition to proposals put forward by Lane.

“When they get stuck, she jumps in and basically says ‘you’re holding it up, we’re in this boat together, we need a consensus, so tell us what you can live with’,” said one ECB policymaker, who asked not to be named.

“She just puts people on the spot and keeps up the pressure until most will give in.”

Lagarde started her term as ECB president in November 2019 hoping to heal the discord that had characterized the twilight of Draghi’s eight-year reign, even taking the 25 members of the Governing Council for a retreat in the hills outside Frankfurt.

But when the pandemic struck in 2020, divisions resurfaced and she had to overcome opposition from Weidmann and Dutch central bank governor Klaas Knot to launch the massive emergency bond purchases that helped stabilise financial markets.

While Weidmann mostly kept his discontent private, he has been at odds since then with Lane’s policy proposals to extend and ramp up such purchases.

Under Lagarde, other frequent dissenters such as Knot have lowered the volume of their public criticism and the atmosphere on the Governing Council is generally seen as more constructive than during Draghi’s tenure.

She scored a diplomatic victory at another hillside retreat last summer, securing unanimous support for a change in strategy following a major review. This gives the ECB room to let inflation overshoot its 2% target for a while when rates are at rock-bottom.

But other inflation “hawks” have become more outspoken, including Belgian central bank governor Pierre Wunsch and Austria’s Robert Holzmann. That could mean Weidmann’s departure will work against Lagarde, as she has lost a valuable interlocutor in the hawkish camp.

The ECB president herself expressed her regret at Weidmann’s decision on Wednesday and praised his “loyalty” and “willingness to find a compromise”.

“The implication of Weidmann leaving are less straightforward to unpick than a few years ago because he has become more constructive, unlike Holzmann,” Pictet strategist Frederik Ducrozet said.

“Holzmann and co. might have found it easier to accept decisions once Germany was on board.” 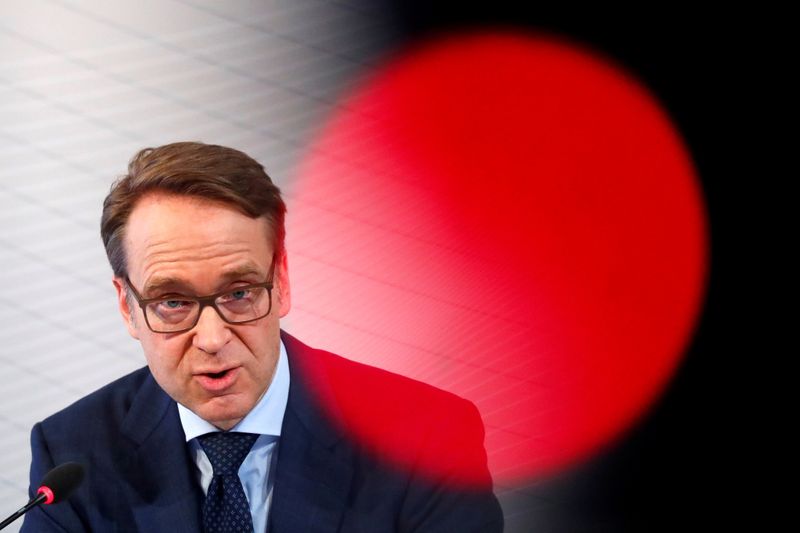 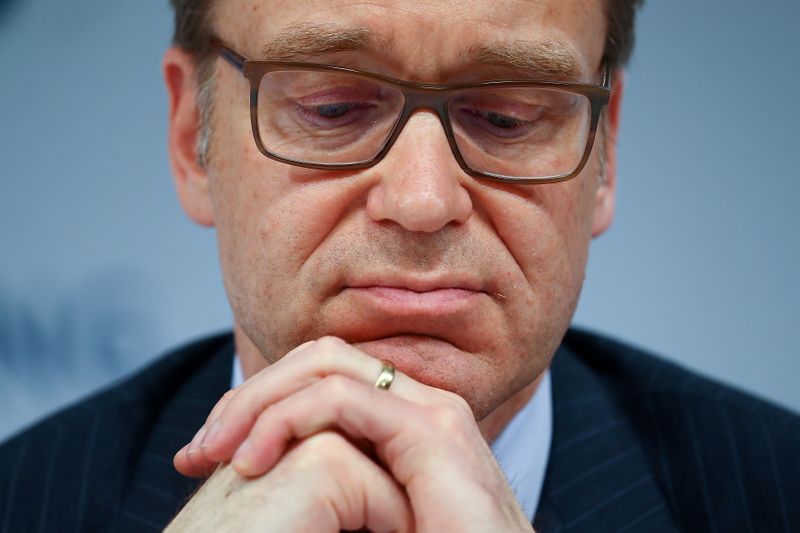