– U.S. asylum officers have documented dozens of incidents since 2016 of migrants alleging U.S. border agents physically abused them after they were apprehended at the U.S.-Mexico border, according to records obtained by Human Rights Watch and released Thursday.

The New York-based nonprofit sued for copies of internal reports filed by U.S. asylum officers of alleged misconduct committed by U.S. and Customs and Border Protection (CBP) agents. The records, which also included allegations of verbal abuse and violations of migrants’ legal rights, were heavily redacted but spanned from 2016 to 2021, across three administrations with varied approaches to immigration policy.

Under U.S. immigration law, migrants arrested by border agents are referred for an interview with asylum officers from U.S. Citizenship and Immigration Services (USCIS) if they express fear of returning to their home countries. It was during those interviews that migrants brought up descriptions of verbal and physical abuse by U.S. border agents, the records show.

Since the beginning of the coronavirus pandemic, most migrants have been expelled without getting a chance to claim asylum.

A spokesman for the U.S. Department of Homeland Security, which oversees both CBP and USCIS, said that the agency “does not tolerate any form of abuse or misconduct.” Since Biden took office in January, the spokesman said, the agency has begun an internal review of use of force as well as “to identify and terminate intolerable prejudice.”

According to one 2017 internal report, a woman whose nationality is redacted, told an asylum officer that a border patrol agent slammed her to the ground multiple times, drawing blood, and kneed her in the lower pelvis.

Another report describes a migrant’s testimony that he was attacked in June 2018 by a border patrol dog in the California desert, injuring his testicle. He said he was not given treatment for about a month while in custody, the documents showed.

There were multiple internal reports of verbal abuse, including a migrant from Honduras who said border agents: “called us sons of bitches, dogs, parasites, trash.” Another asylum applicant said border agents “told us that we gave birth to rats,” according to the records.


U.S. President Joe Biden, a Democrat, has pledged a more humane approach to immigration policy than his Republican predecessor Donald Trump but advocates have been disappointed at the slow pace of reforms.

CBP has come under more recent criticism for tactics used by border agents on horseback trying to push back crowds of mostly Haitian migrants crossing into south Texas from Mexico in large numbers last month.

At the same time, Republicans have criticized Biden for not doing enough to curb migrant crossings as apprehensions at the southwest border have recently surpassed previous records. 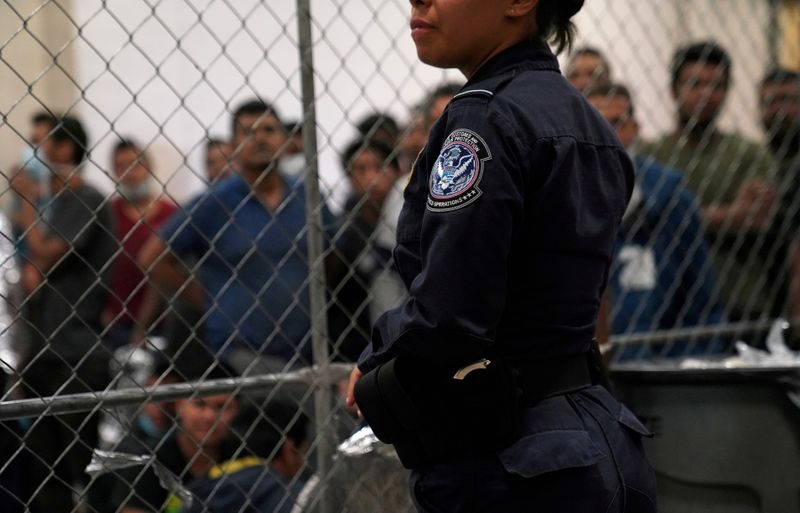 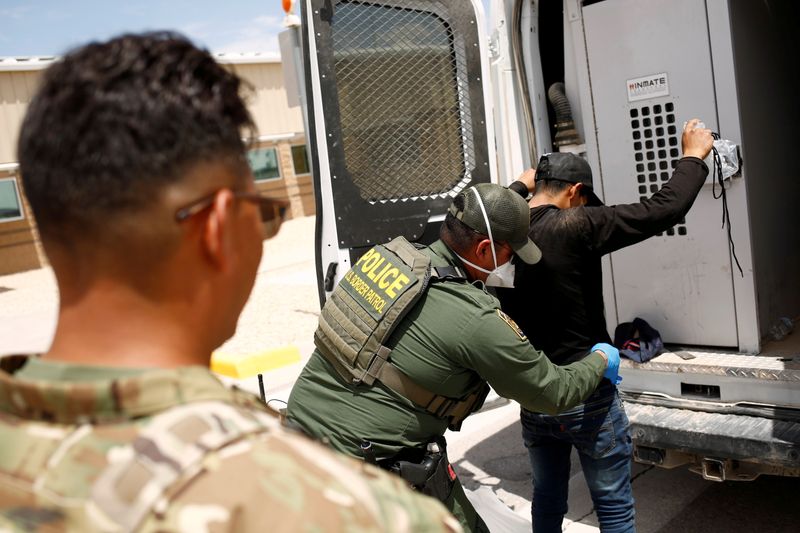 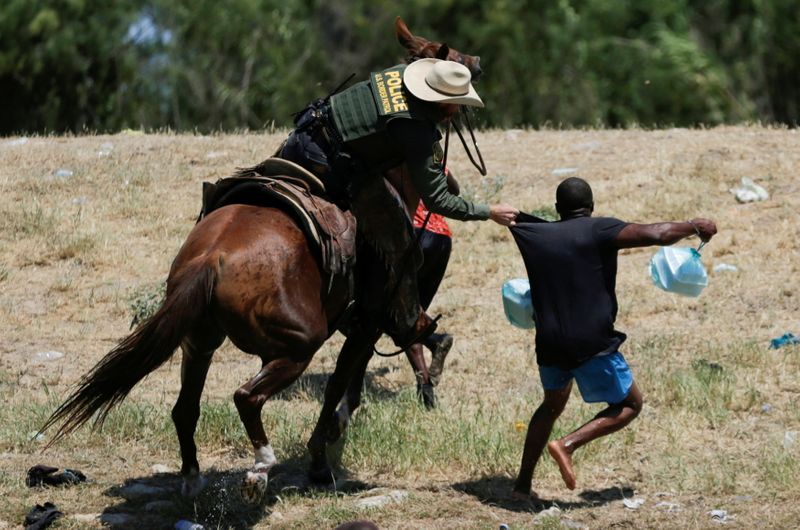