By Sheila Dang and Eva Mathews

The U.S. wireless carrier has been unraveling its years-long journey to become an entertainment powerhouse and moving faster to chop debt and invest in its 5G wireless network to provide quicker phone and internet services.

The actions are paying off as it added 928,000 net new phone subscribers who pay a monthly bill during the third quarter, well above consensus expectations of 560,000, according to data from research firm FactSet.

Total revenue was $39.9 billion in the third quarter, exceeding analysts’ average estimate of $39.14 billion, according to IBES data from Refinitiv.

AT&T aims to grow its pace of fiber expansion to serve 5 million new homes per year, up from its current goal of 3 million per year, Chief Executive Officer John Stankey told analysts during a conference call.

Premium TV channel HBO and streaming service HBO Max had steady growth as viewers flocked to new television shows like “White Lotus”, and movies “Space Jam: A New Legacy” and “The Suicide Squad.” Total global subscribers for both services grew by 1.9 million from the previous quarter to 69.4 million.

U.S. subscribers for the services totaled 45.2 million during the third quarter, down from 47 million in the previous quarter, after HBO was removed from Amazon Prime Video in September.

WarnerMedia Chief Executive Officer Jason Kilar told Reuters the company would ultimately benefit from cultivating direct customer relationships, rather than serving as a wholesaler to Amazon.

“It sets us up for a larger, more valuable, business,” he said. “Although it is the harder path, we think it’s the better path for the business.”

Revenue for WarnerMedia was $8.4 billion during the quarter.

Net income attributable to the company’s common stock rose to $5.9 billion, or 82 cents per share, from $2.8 billion, or 39 cents, a year earlier.

The company said it expects full-year adjusted earnings per share to be at the high end of the low- to mid-single digit growth range. It also expects to reach the higher end of its HBO and HBO Max global subscriber target of between 70 million to 73 million by the end of this year.

The company still expects the WarnerMedia unit spin off to close in mid-2022. 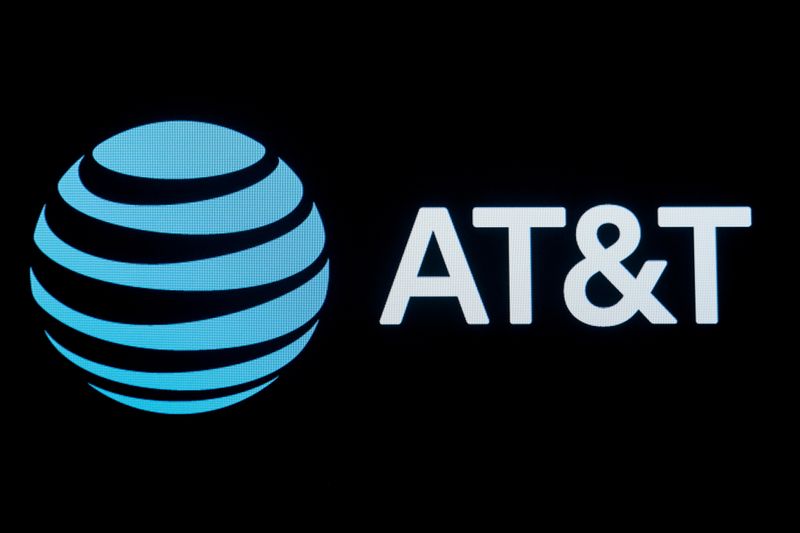