PARIS – Sales at Birkin bag maker Hermes grew by 31% in the third quarter, beating market expectations even as the pace of the rebound from the fallout of the coronavirus pandemic slowed down from the previous three months.

Analysts had expected comparable revenues at the French luxury group, which strip out currency fluctuations, to grow by 21% in the three months to September, according to a consensus cited by UBS.

Luxury goods companies have recovered sharply from the fallout of the health emergency, lifted by strong demand for high-end wares as lockdowns ease across the world and consumers return to socialising.

However shopping by travelling tourists – a key source of revenue for the sector – remains muted, and a resurgence of COVID-19 cases in Asia during the summer has weighed on growth.

Finance chief Eric du Halgouët shrugged off concerns about a slowdown in China, the industry’s biggest market, saying store traffic, the percentage of people leaving its shops with a purchase and the average sum spent in its stores were all on the rise in the past quarter.

He said the group had seen no impact so far from comments by Chinese leaders indicating plans to reduce wealth gaps in the country, including through property taxes.

“We have observed in China in recent quarters an acceleration of store traffic, an improvement in conversion rates and an increase in average baskets,” he told reporters. 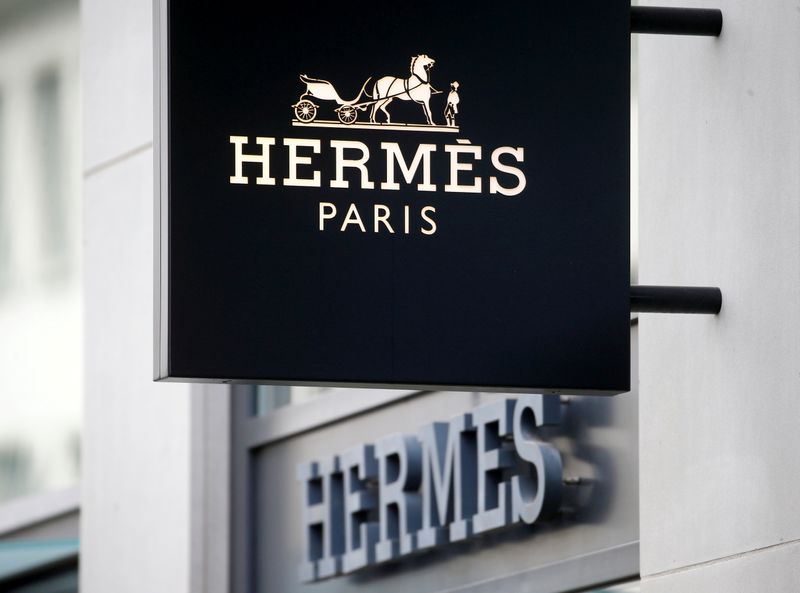