LONDON -BlackRock, the world’s biggest asset manager, said on Thursday it had voted against the re-election of more than 800 company directors during an Asia-dominated third quarter for annual general meetings.

The votes followed 571 engagements with 520 separate companies, in line with the same period a year earlier, with governance the most-discussed topic, it said in a report.

Climate change and natural capital, which covers issues such as deforestation and water usage, were discussed in more than half of the meetings, it added.

With the bulk of European and North American AGMs held in the second quarter, Asia-Pacific companies accounted for more than half of the 2,430 meetings held in the three months to end-September, it said.

One of those to feel the heat from BlackRock, which has sought to adopt a tougher approach on climate-related issues over the last year, was a member of the Risk Committee at India-based Adani Enterprises.

The company is currently developing a large coal mine in Australia, the Carmichael Mine, and BlackRock said the Committee should “ultimately be held accountable” for the resultant increased environmental risks.

BlackRock also said it had voted against a proposal to give the company’s board discretion to raise up to around $335 million in fresh equity, citing concerns it could be used to fund such controversial projects.

Despite BlackRock’s opposition, both passed comfortably given Adani Group’s 75% stake in Adani Enterprises, it said.

“(BlackRock) remains concerned regarding the environmental and social risks associated with the Carmichael Mine project, Adani Enterprises’ increasing coal exposures and the company’s overall potential impact on key stakeholders,” it said.

Adani Enterprises did not immediately respond to a request for comment. 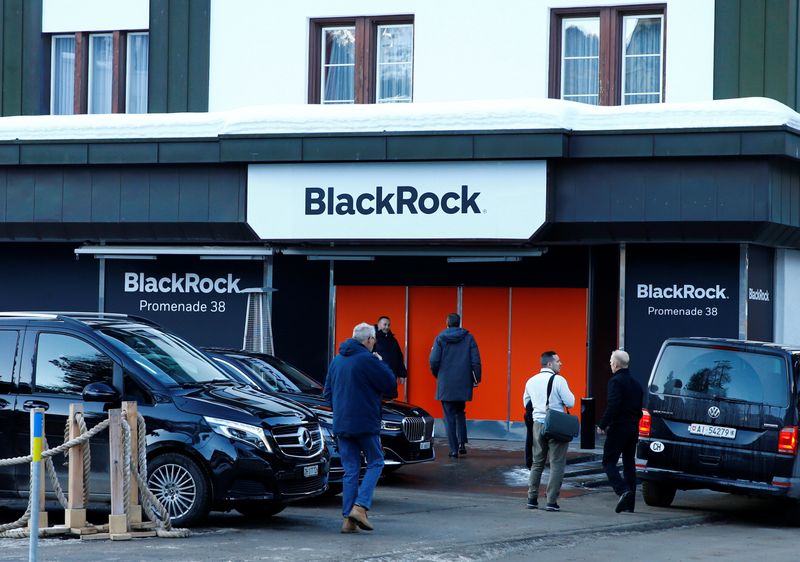