By William James and Praveen Menon

LONDON/WELLINGTON – Britain and New Zealand have reached agreement in principle on a free trade deal designed to reduce tariffs, improve services trade, and take London one step closer to membership in a broader trans-Pacific trade agreement.

Prime ministers Boris Johnson and Jacinda Ardern sealed the deal in a Zoom call on Wednesday after 16 months of negotiation.

“This is a great trade deal for the United Kingdom, cementing our long friendship with New Zealand and furthering our ties with the Indo-Pacific,” Johnson said in a statement.

It comes only months after a similar British agreement with Australia as ministers in London look to flesh out a post-Brexit pivot away from relying on commerce with the European Union.

“This deal serves New Zealand’s economy and exporters well as we reconnect, rebuild and recover from COVID-19, and look forward into the future,” Ardern said at a news conference in Wellington, adding the deal was the country’s best ever.

Tariffs on 97% of the products will be eliminated for both countries the day the deal comes into force, Ardern said.

The immediate economic impact of any deal on Britain’s 3 trillion dollar economy is expected to be negligible according to British analyses published in 2019 and 2020. An updated economic analysis will be published when the deal is signed, for which a date has not been set.

New Zealand said the deal would provide a boost of almost NZ$1 billion to its GDP. It’s the South Pacific nation’s second deal this year after sealing an upgraded trade pact with its biggest trading partner China in January.

UK-New Zealand trade was worth £2.3 billion pounds ($3.18 billion) last year. The agreement signals a return of close trade ties between the nations that were curtailed when Britain joined the then European Economic Community in the 1970s.

It also aligns with Britain foreign policy push for more influence in the Indo-Pacific to try to moderate China’s global dominance.

The deal took longer than expected to reach, coming nearly two months after a target date. Britain’s opposition Labour Party criticized it, saying it harmed farmers and failed to deliver on jobs, exports or economic growth.

However, ministers see it as another stepping stone toward joining the Comprehensive and Progressive Agreement for Trans-Pacific Partnership (CPTPP) – an 11-country bloc including Australia, Singapore and Mexico.

CPTPP membership has emerged as Britain’s top post-Brexit trade aim after the prospects of a quick and comprehensive deal with the United States faded. Britain is hoping to become a member by the end of 2022.

Under the trade pact, tariffs on dairy products will be gradually eliminated after five years. It also will end annual tariffs of NZ$14.1 million on wine, New Zealand’s largest export to the UK.

It gives significantly more access for New Zealand’s beef and sheep meat to the British market, and all tariffs will be eliminated after 15 years, which upset Britain’s farmers.

“The government is now asking British farmers to go toe-to-toe with some of the most export-orientated farmers in the world, without the serious, long-term and properly funded investment in UK agriculture that can enable us to do so,” National Farmers’ Union President Minette Batters said. 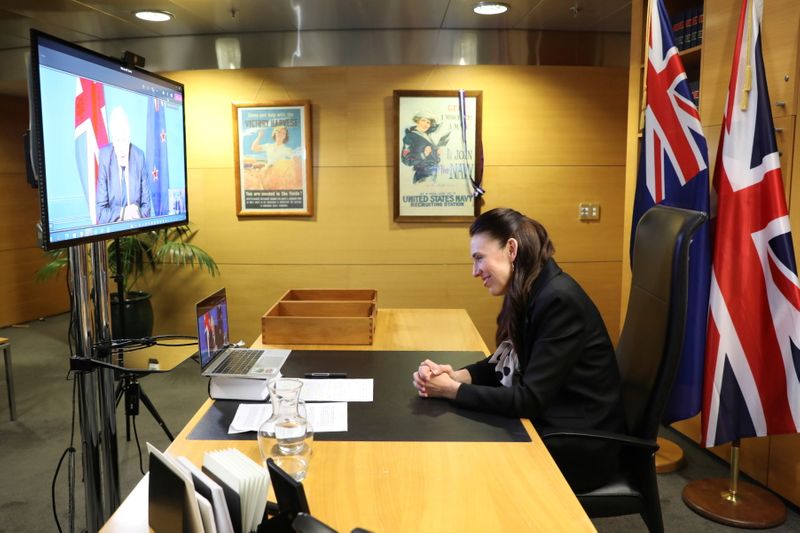 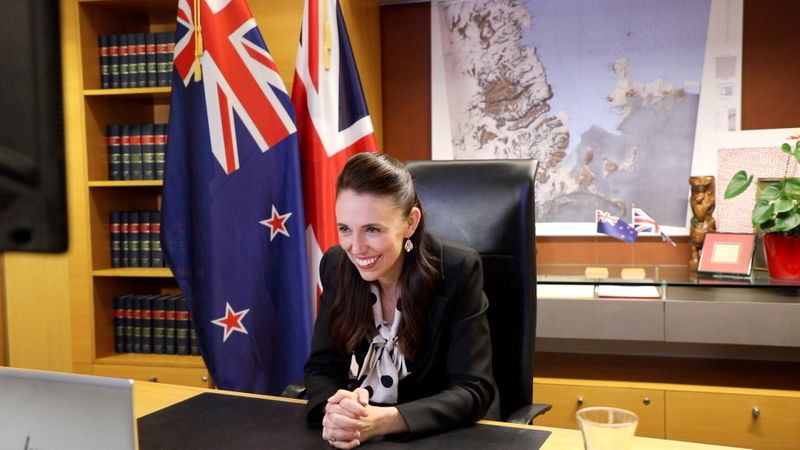 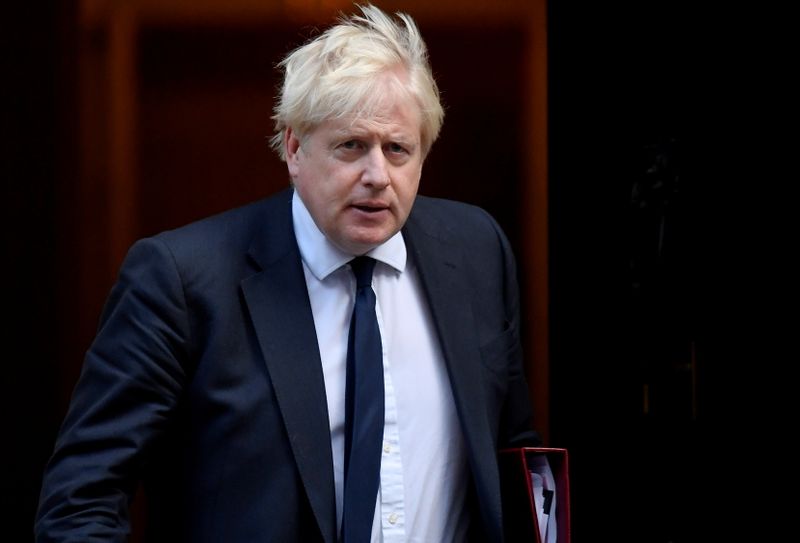