MADRID – Spain’s Caixabank said on Thursday it was considering selling its entire 9.92% stake in the Austrian lender Erste Group Bank.

The stake has current a market value of around 1.65 billion euros ($1.92 billion), taking into account the Austrian lender’s 429.8 million outstanding shares and Thursday’s closing price of 38.76 euros per share, according to data from Refinitiv.

The lender said a potential full disposal of its stake in Erste based on the share price of September 30 would result in a non-material impact on its bottom line and would have positive effect of 15 basis points in its core tier-1 ratio.

Like other Spanish and European banks, Caixabank, which in March closed the acquisition of Bankia, is trying to comply with harsher solvency requirements and regulators are demanding banks to focus on their core banking business.

The sale of its stake could take place in different steps as Caixabank owns a 5.42% unhedged stake in EBS, which it could sell to certain pre-identified buyers.

Caixabank said that the divestment of Caixabank’s entire stake in Erste Bank would ultimately depend on market conditions. 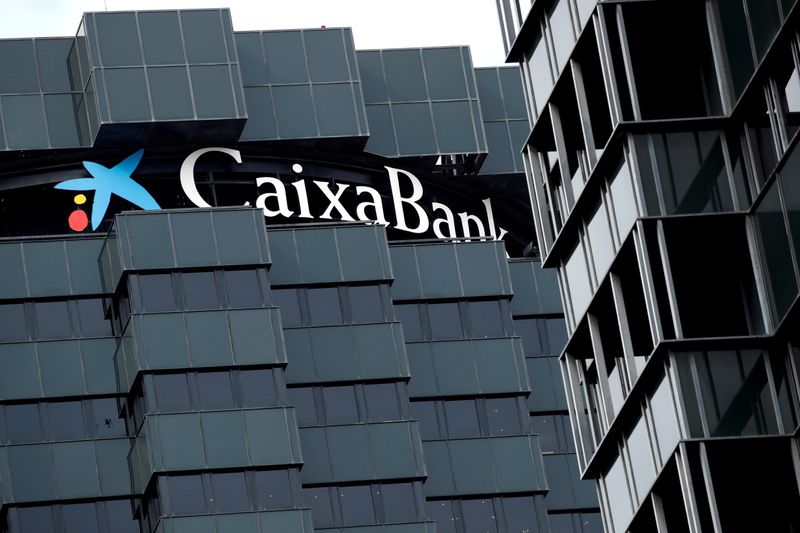