-California on Thursday unveiled a plan to ban new permitting of oil wells within 3,200 feet (975 meters) of homes, schools and hospitals to protect public health.

The move is a win for state environmental justice advocates that have long lobbied for stricter regulations around siting of oil and gas operations near places where people live.

If finalized, the rules would be among the most aggressive in the nation.

California Gov. Gavin Newsom announced the proposal at a press conference in the Los Angeles-area neighborhood of Wilmington, a primarily Latino community that is adjacent to a major oil field.

“I know for many this has been a long and frustrating and arduous journey,” Newsom said, noting that 2 million Californians live within half a mile of an oil drilling site.

Legislative efforts aimed at requiring setbacks between oil and gas operations and communities failed in California in recent years, prompting Newsom in 2019 to direct the state’s oil and gas regulator to strengthen regulations around oil and gas activities near homes, schools, hospitals and parks.

The proposed rule was published by the California Department of Conservation’s Geologic Energy Management Division, the state agency that regulates oil and gas operations.

(Reporting by Nichola GroomEditing by Chizu Nomiyama and Mark Porter) 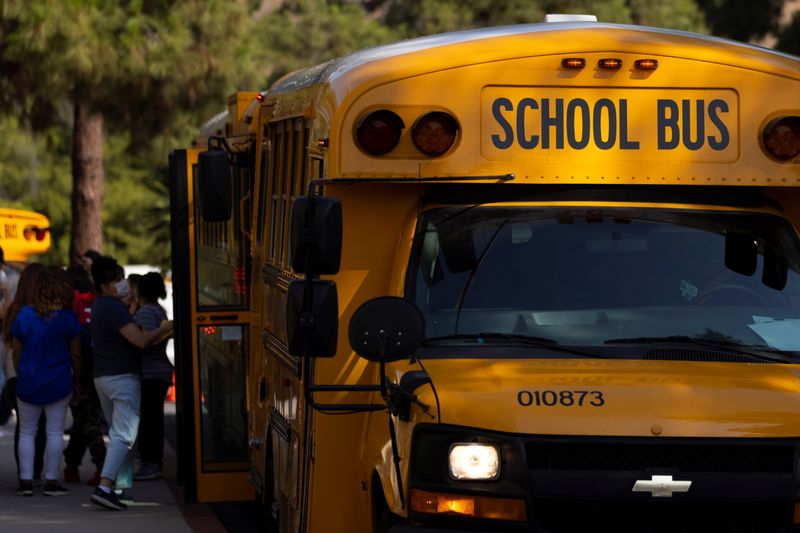