LONDON – Chinese property firm Kaisa Group saw its bonds slump heavily on Thursday as worries about its fate were fanned when a local rival dumped nearly $30 million worth of its bonds.

Kaisa was the first Chinese developer to ever default back in 2015 and turmoil caused by the China Evergrande crisis has put it back in the firing line.

The firm’s most imminent international bond, which is due to be repaid on December 7 fell 10 cents to around 60 cents on the dollar which 40% below face value.

Other bonds due to mature around the middle of next year dropped below 35 cents on the dollar while its longest term bonds fell below 30 cents. 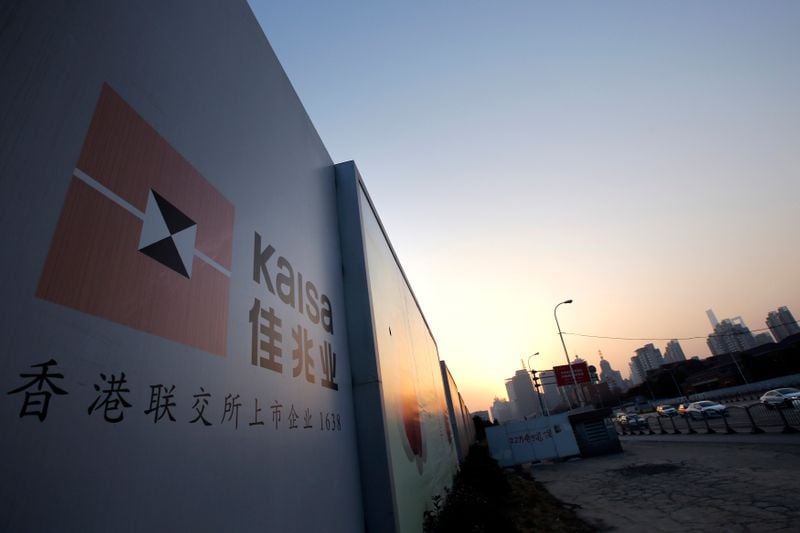